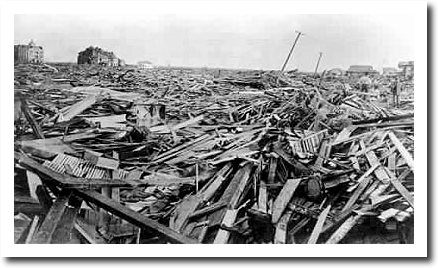 On September 8, 1900 the Texas coast was hit by a category 4 hurricane which killed more than 10,000 people and destroyed many cities. 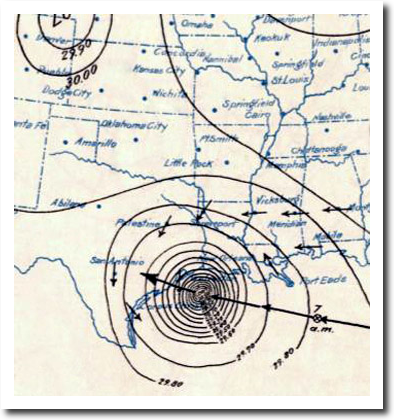 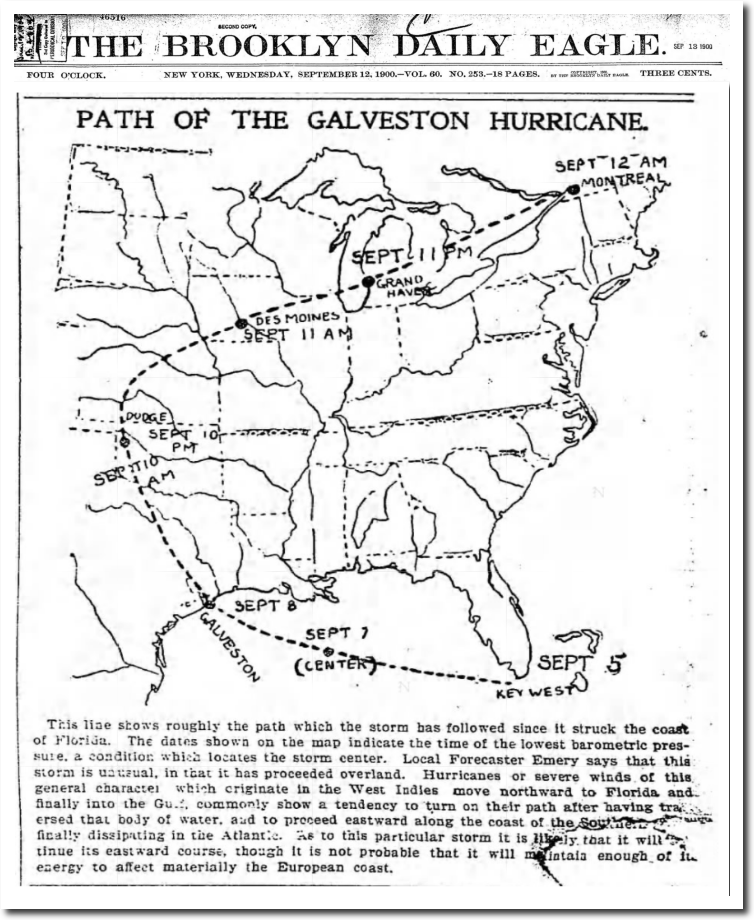 26 Responses to September 8, 1900 – Worst Natural Disaster In US History