Arctic sea ice extent is the highest in years, with rapid growth and extent “normal” everywhere except the Bering Sea. 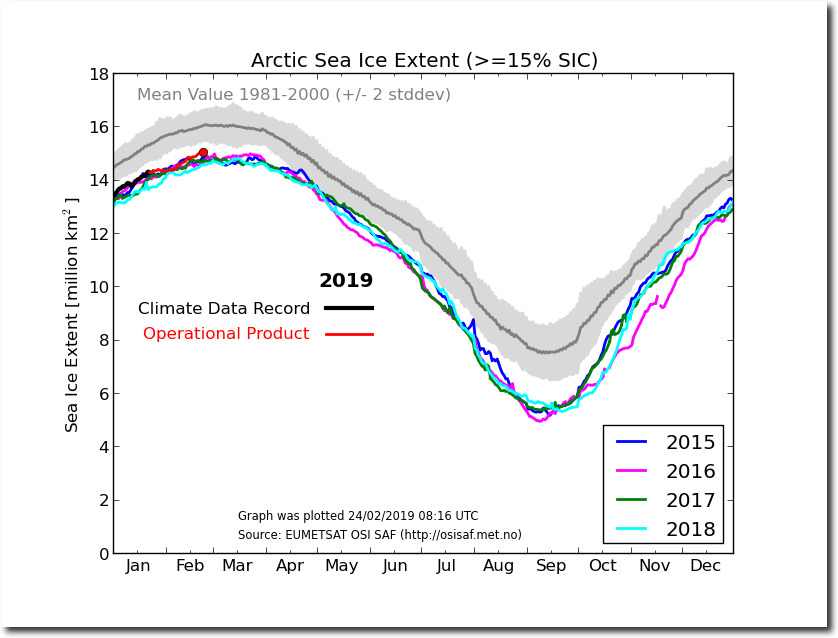