I’ve been warning climate alarmists about this for a year. Their Arctic sea ice melting scam is dead. 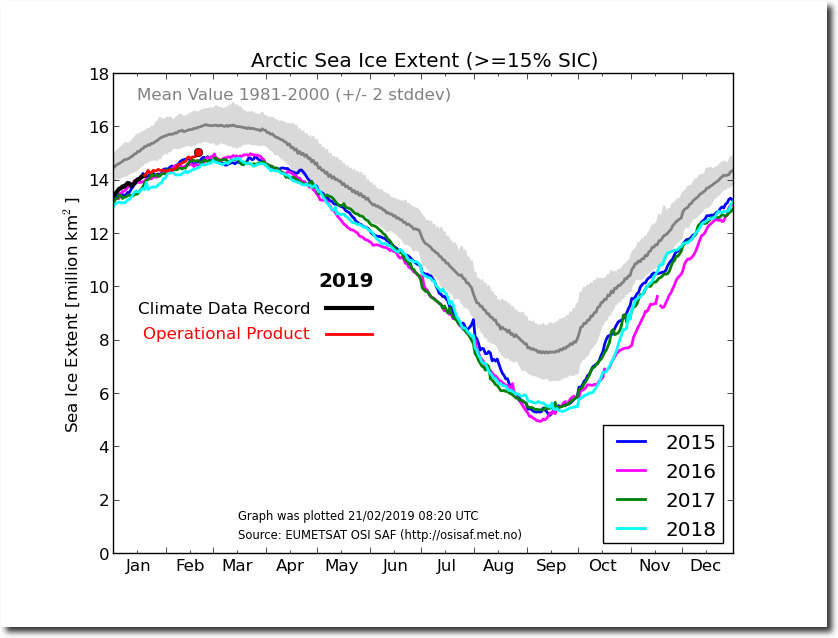 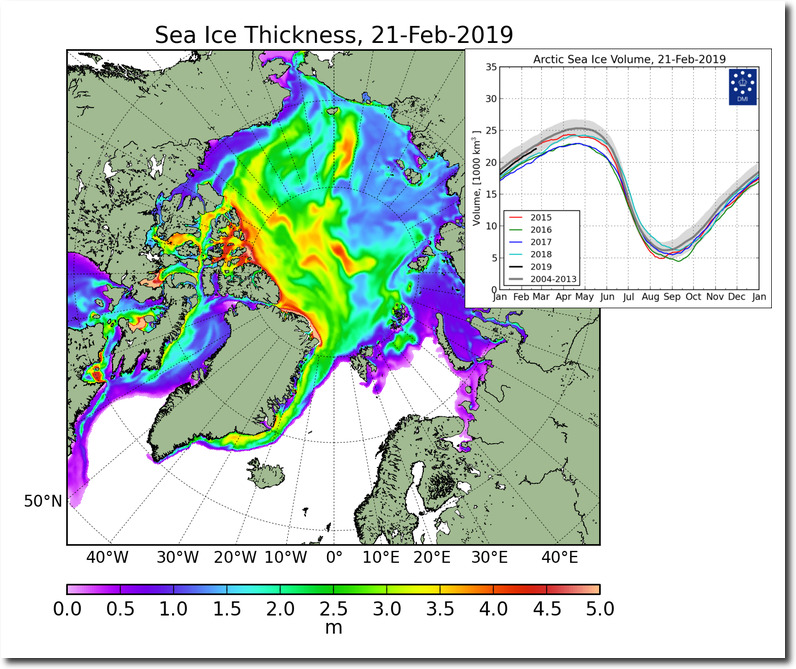 43 Responses to Collapse Of The Arctic Sea Ice Scam Continues