Yesterday I showed how the National Climate Assessment is committing blatant fraud about heat waves, by hiding the data which shows their claims are inverted from reality. 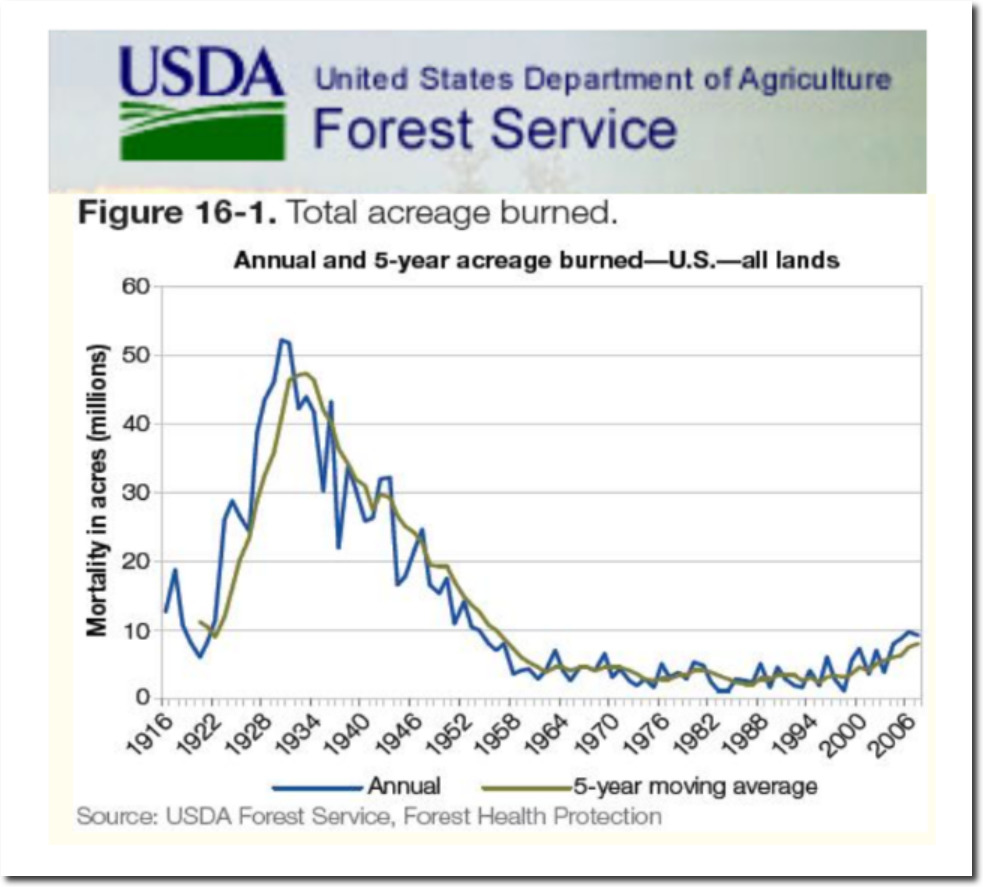 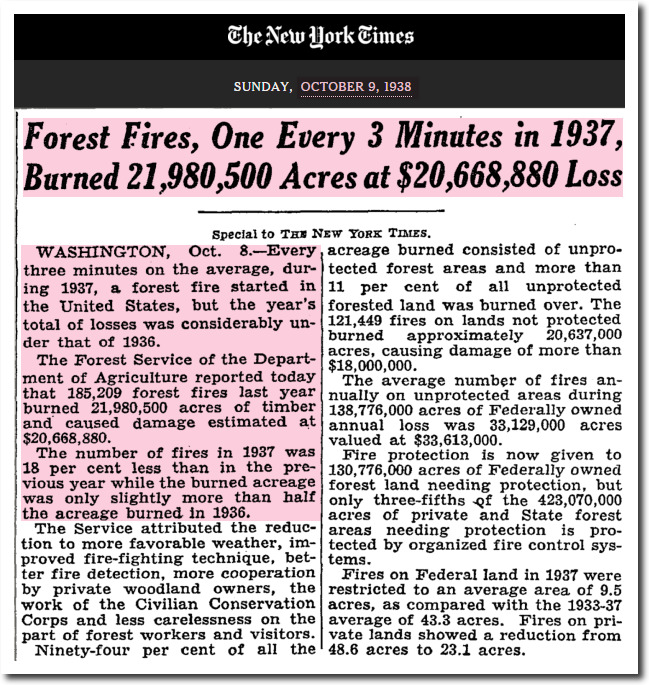 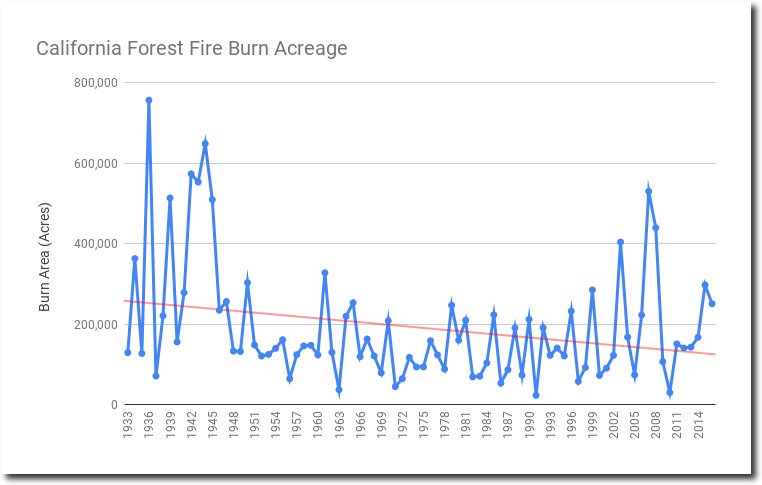 21 Responses to Extreme Wildfire Fraud In The National Climate Assessment