The future ain’t what it used to be. Canada is warming faster than the rest of the world from human-caused climate change. This poses significant risks to the health and well-being of Canadians and communities.

Almost everyone in Canada lives along the southern border, in order to keep from freezing to death.  And they escape to Mexico at every possible opportunity to warm up. 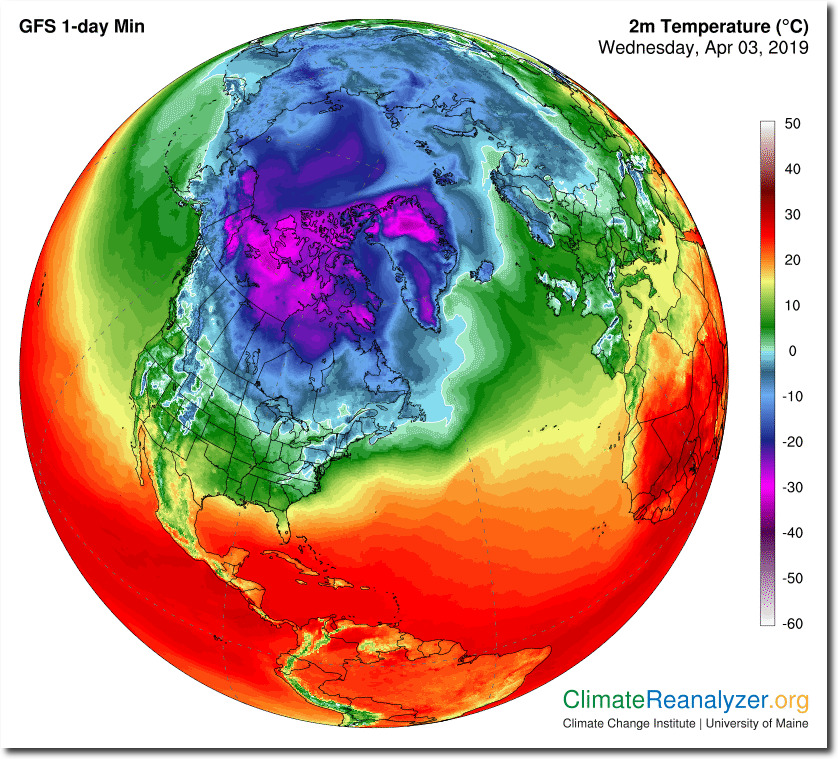 Mckenna and AOC would make a great comedy team.

18 Responses to Climate Barbie Worried About Canada Burning Up