Since October 1 (start of the water year) afternoon temperatures have been second coldest on record. 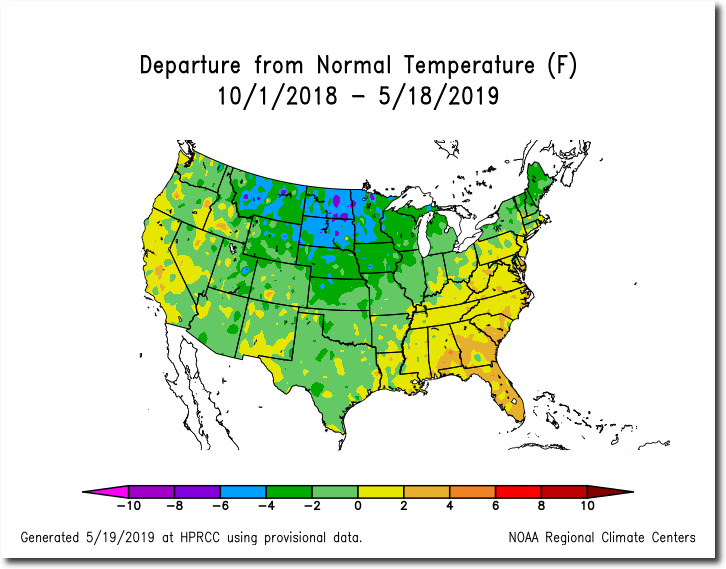 The US has also been second wettest on record. 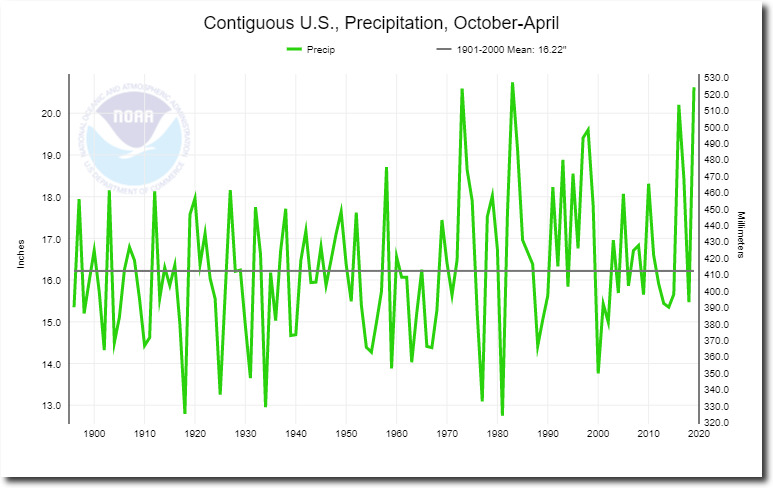 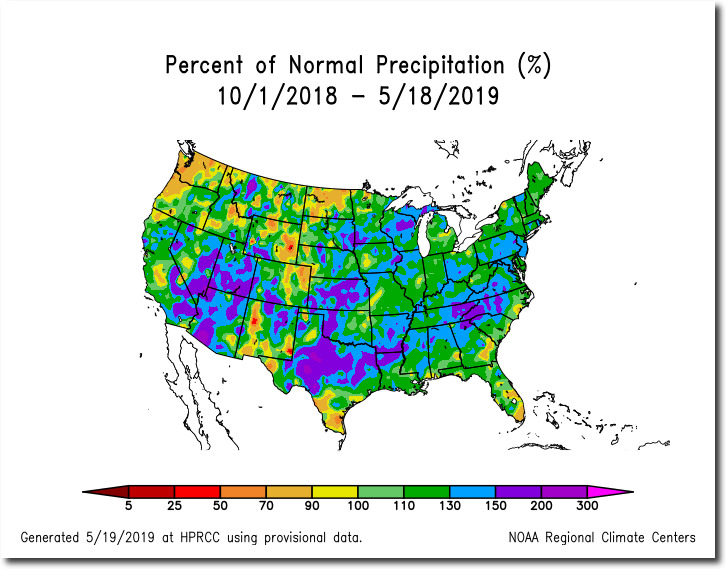 Drought is at historic lows. 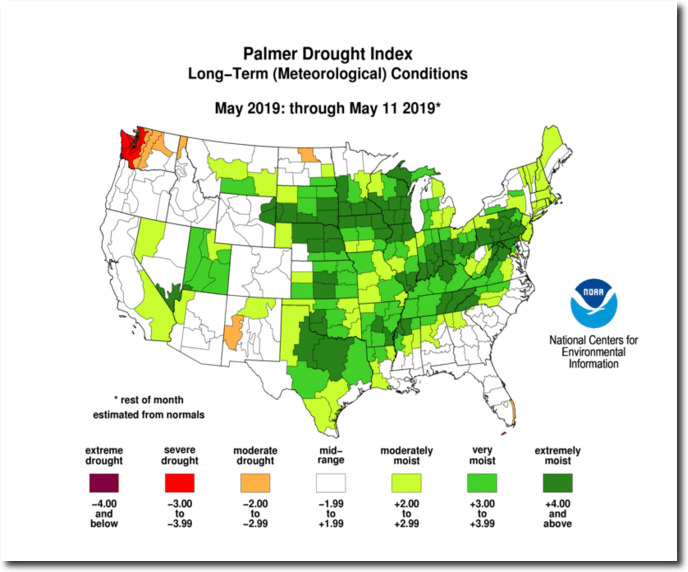 Wet weather is associated with low temperatures, because cold air can hold less moisture – resulting in condensation and precipitation. 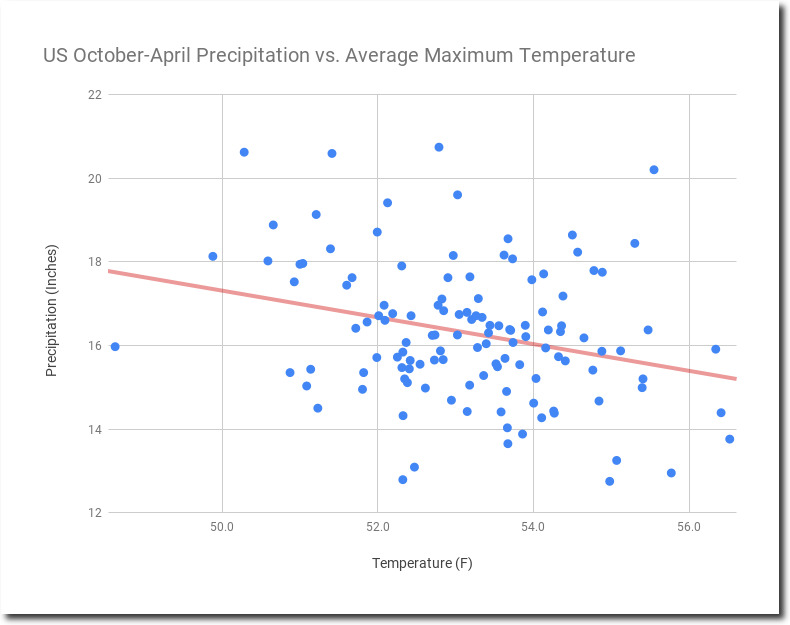 The press has predictably responded to the record cold and wet, by claiming the exact opposite of what is happening. And the scientific community has been predictably silent about the lies. 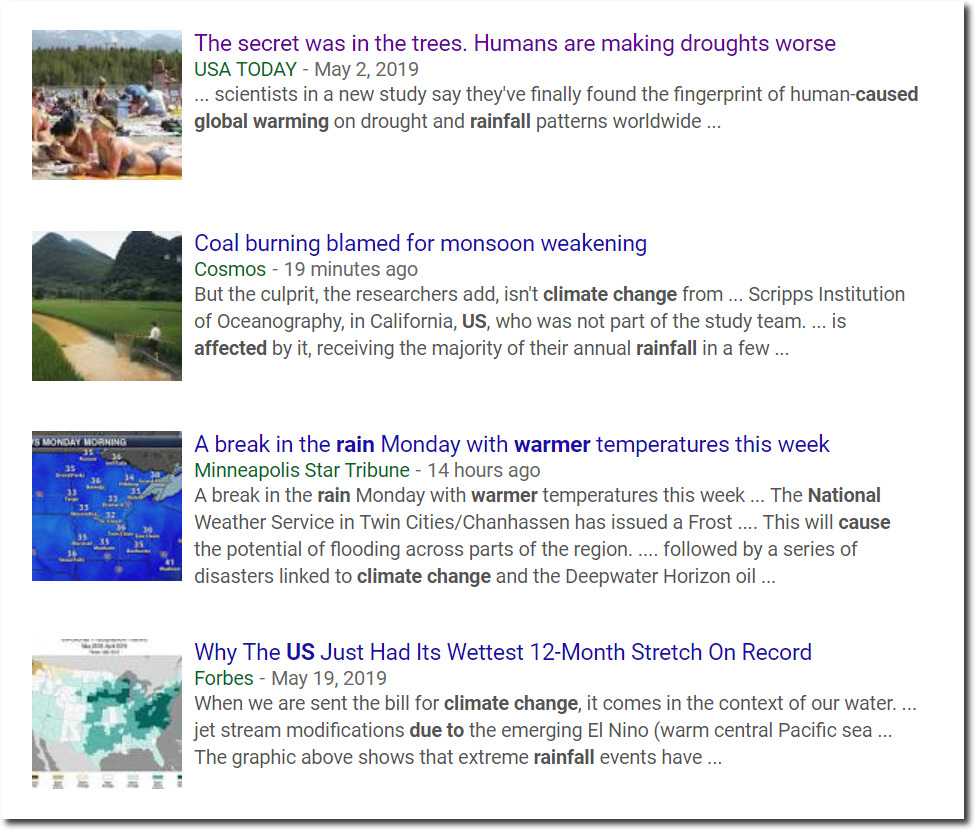 17 Responses to Record US Cold Continues