There must have been a lot of fossil fuel use in 1773. 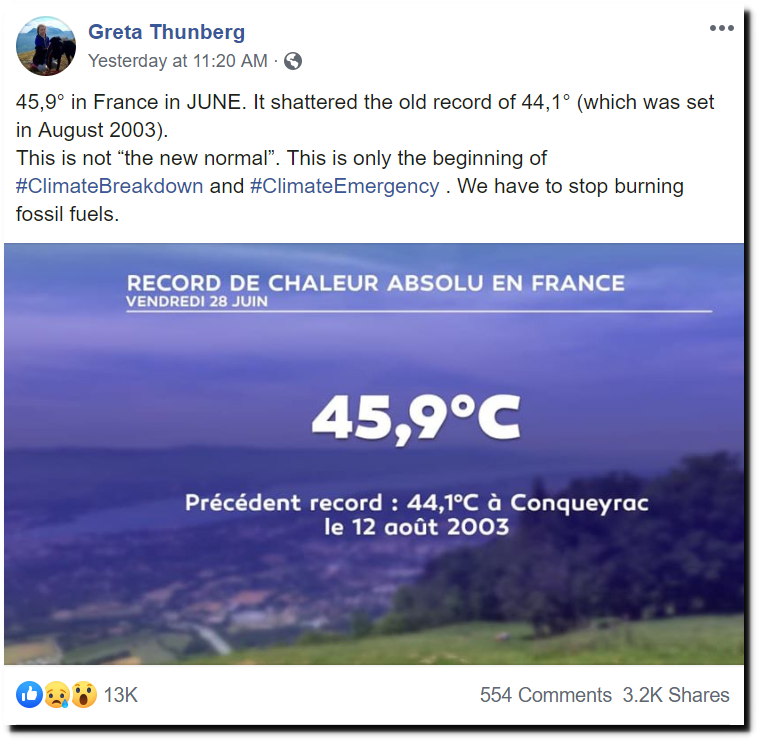 4 Responses to 50C In France