Greenland’s most famous glacier has grown nearly 10km over the past seven years. 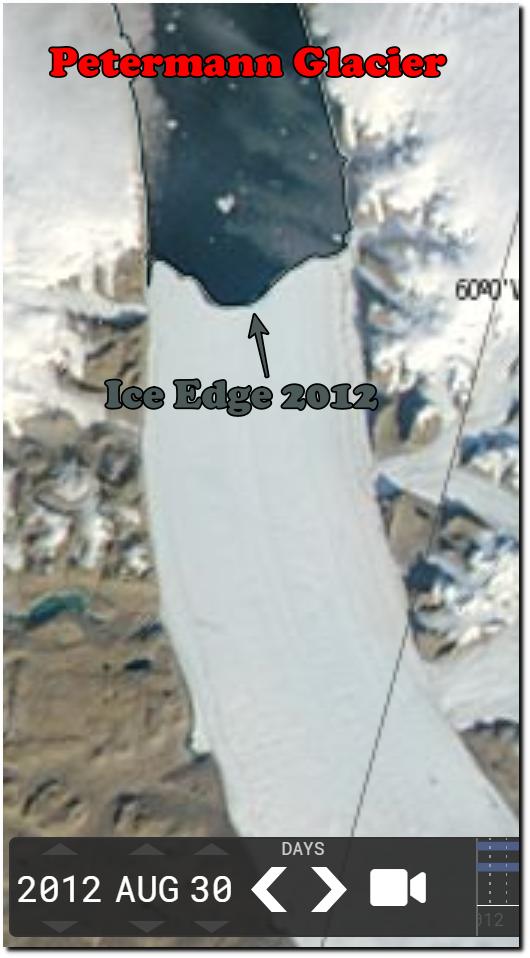 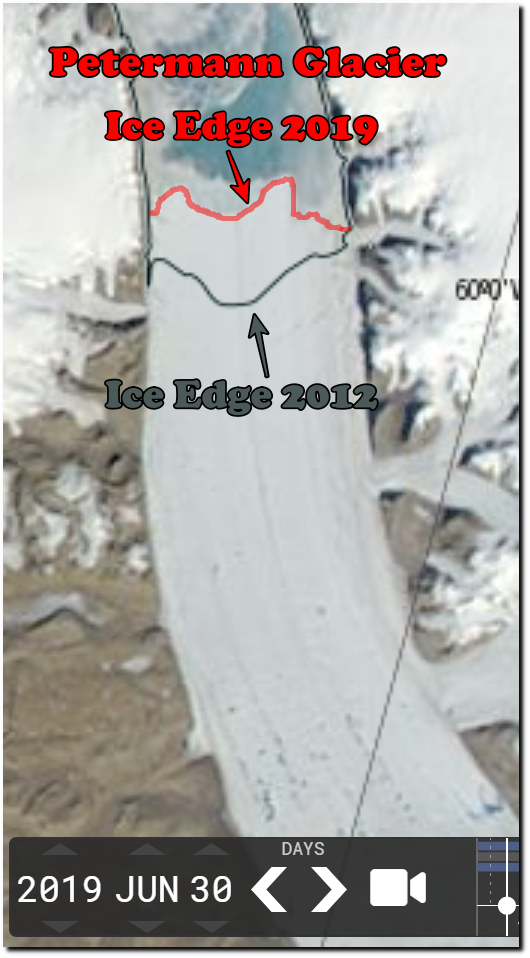 Andreas Muenchow of the University of Delaware told the Washington Post that he stopped being a skeptic due, to what he saw at the Petermann glacier since late August 2012. When nature doesn’t cooperate with your scam, simply lie about it.

40 Responses to Growth Of The Petermann Glacier Since 2012