Climate fraudsters say that glaciers melting is an “early sign of global warming.”

They are lying. Glaciers have been melting for a very long time, and were melting during NASA’s claimed coldest years ever. 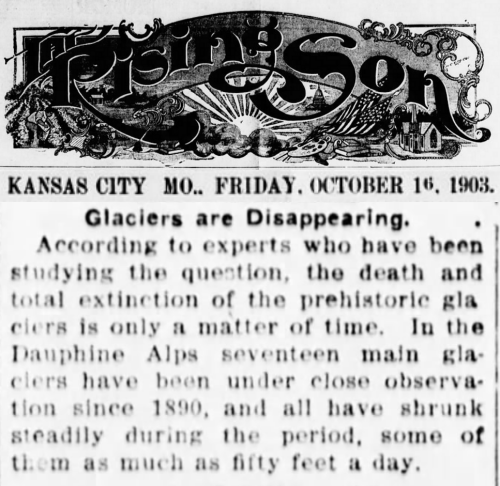 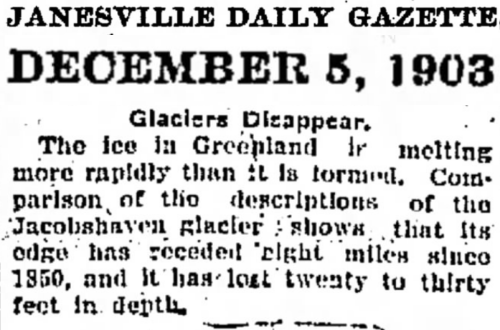 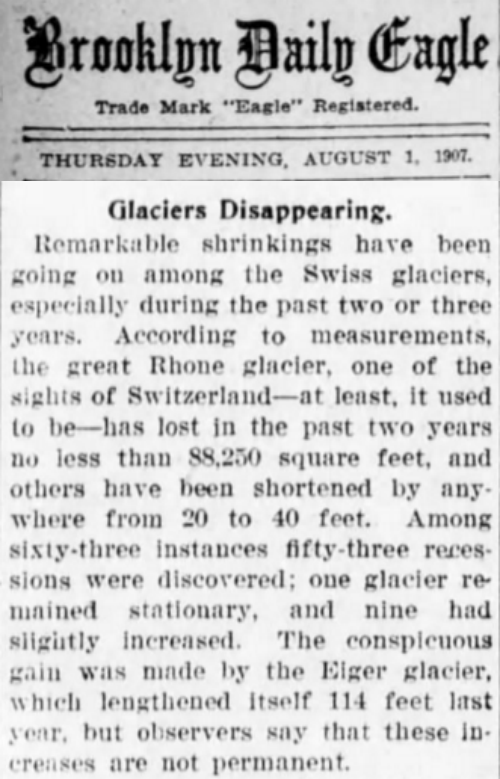 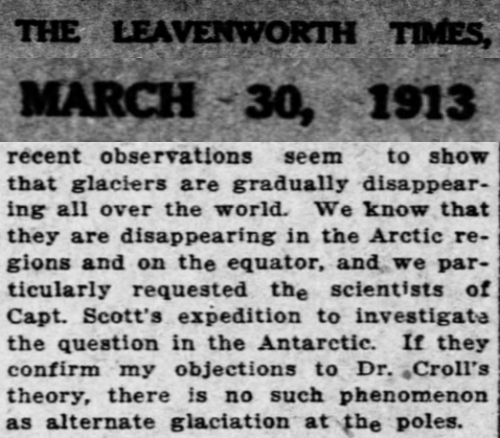 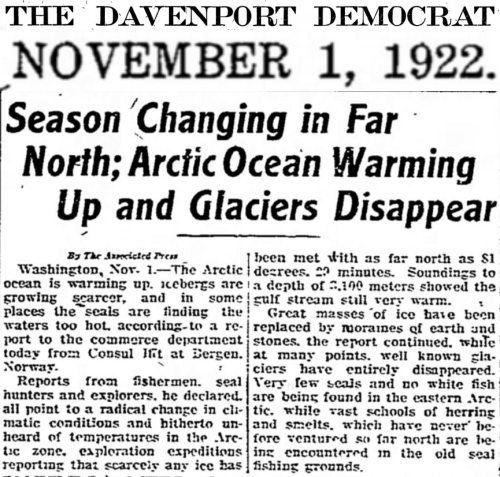 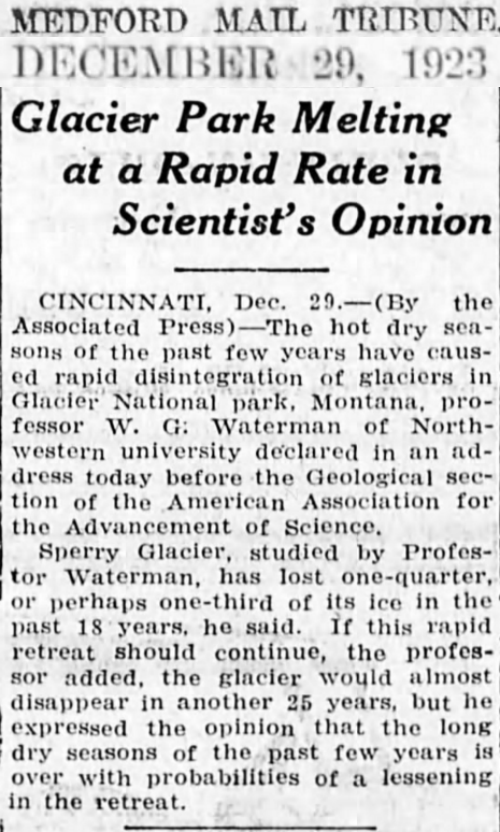 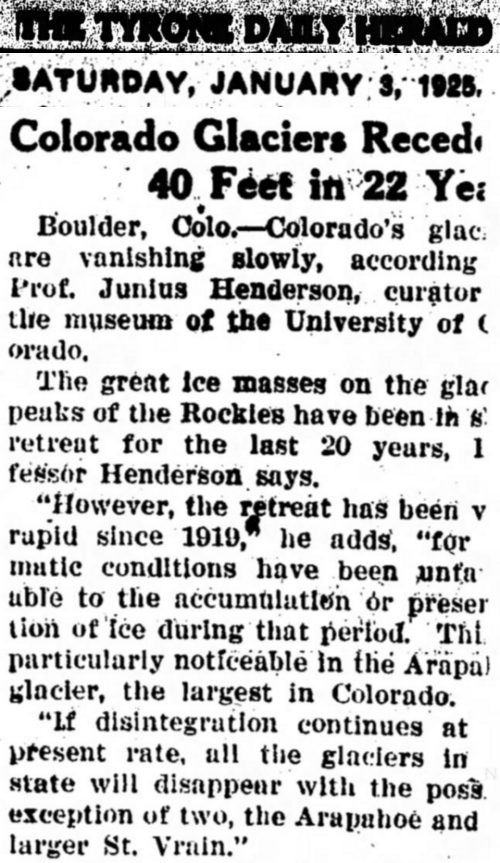 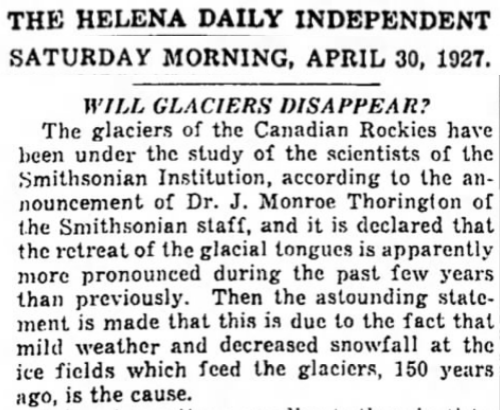 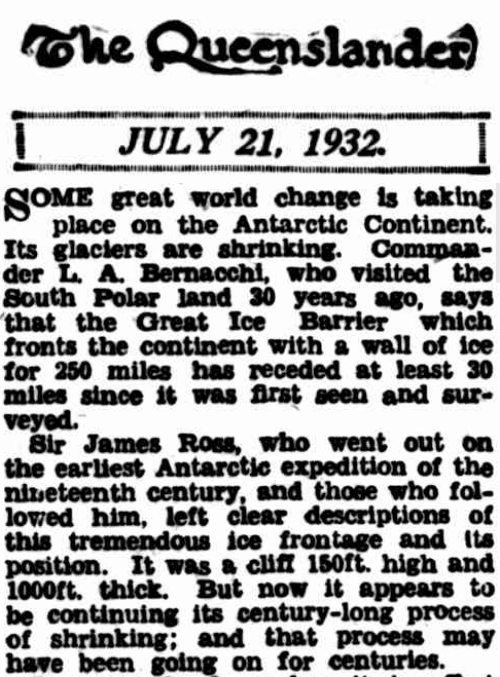 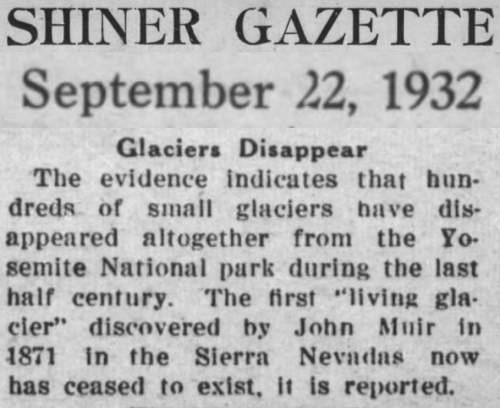 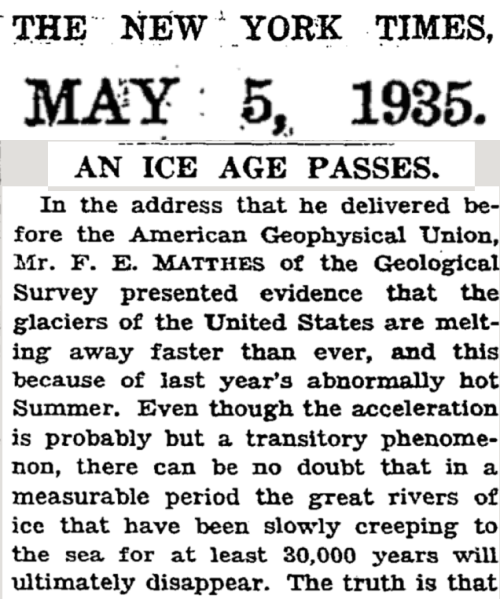 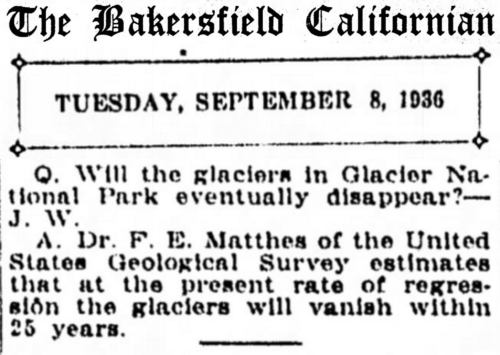 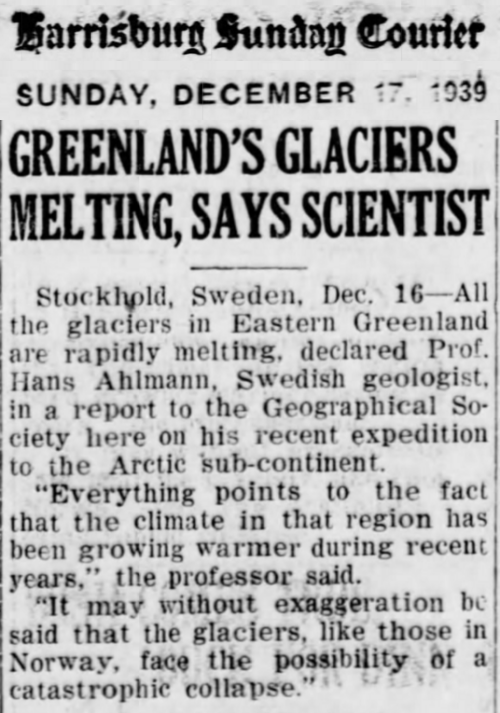 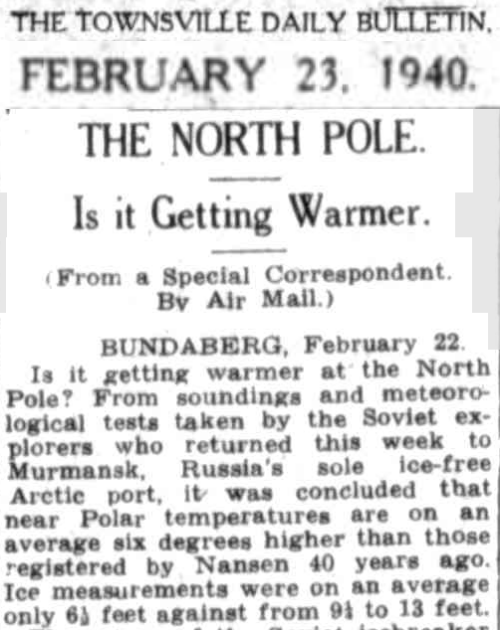 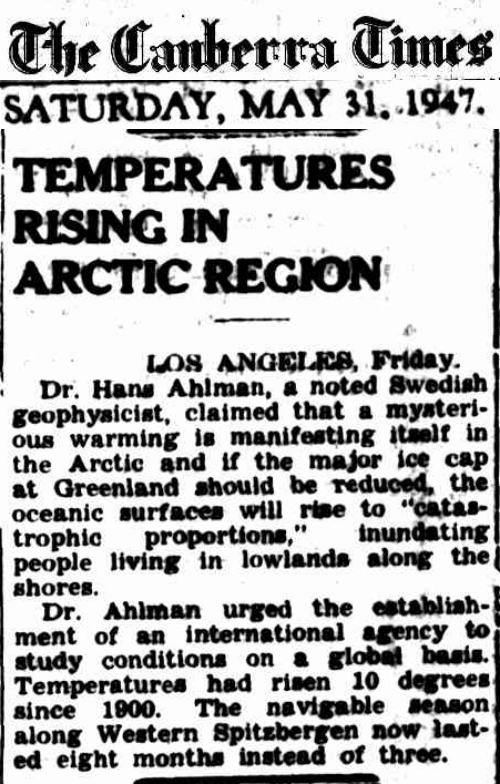 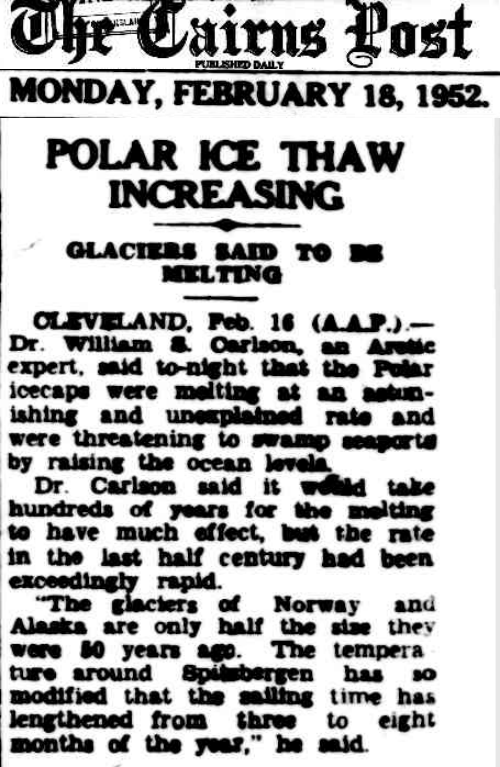