It has been 10 years since the New York Times announced the end of winter in the Northeast US, and the arrival of Magnolia trees in central Maryland. They tied this to the demise of Polar Bears, disappearing Arctic sea ice and global warming. 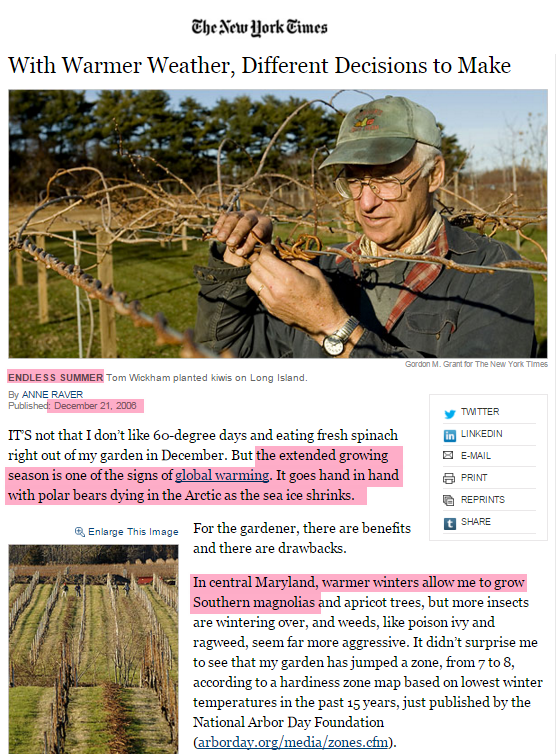 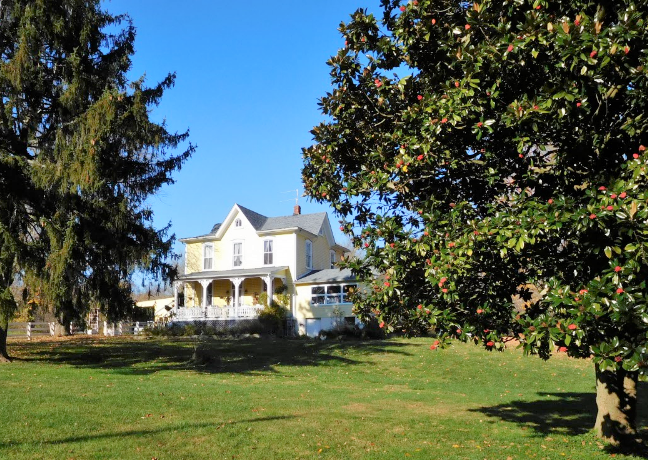 It is Arctic cold in Maryland and they are expecting more than two feet of snow this week. 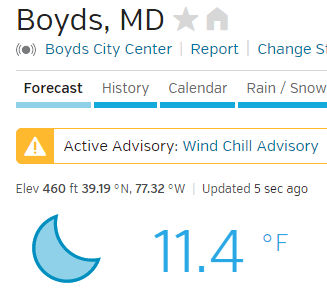 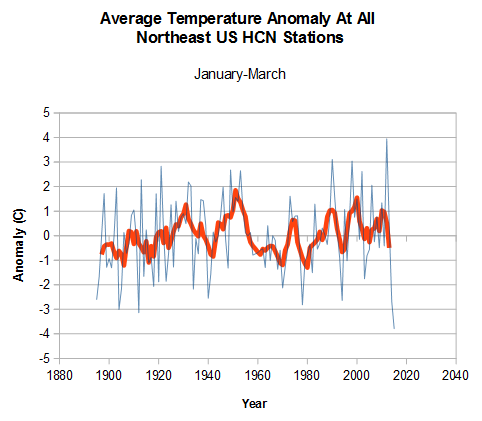 Polar Bear populations are up 10% to record highs since that story was written.

And there has been no change in Arctic sea ice area over the past decade. 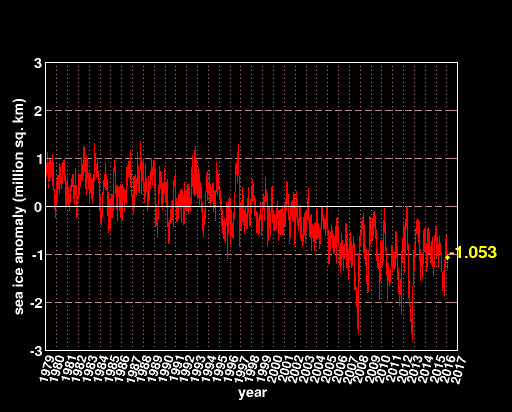 The New York Times got every single one of their facts wrong, but that is the norm for progressives.

3 Responses to Endless Stupidity At The New York Times