Hansen Confirmed The MWP In 1981

Climate fraudsters frequently claim that the 1990 IPCC temperature graph below showing the Medieval Warm Period (MWP) was only a representation of Central England Temperatures (CET) and was not global. 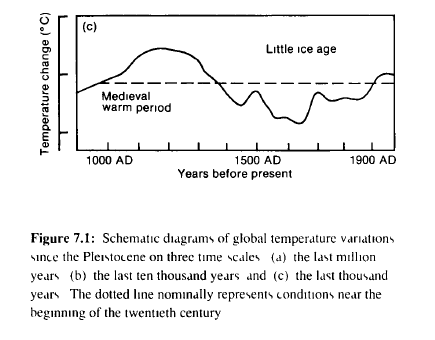 This is nonsense. The graph was derived from James Hansen’s 1981 study, which was taken from temperatures in England, California and Greenland. 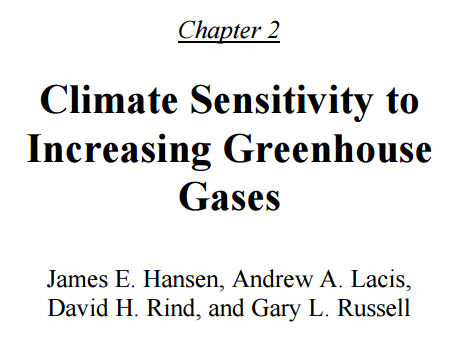 Global temperature trend for …. (b) is based on temperatures in central England, the tree limit in the White Mountains of California, and oxygen isotope  measurements in the Greenland ice (W. Dansgaard of the Geophysical Isotope Laboratory, University of Copenhagen, pers. comm.), with the  temperature scale set by the variations in the last 100 years

The overlay below shows that the 1990 IPCC graph is essentially the same graph as Hansen 1981.

Hansen’s paper was based on study in Nature from 1975.

The MWP was real, and no matter how many different ways climate criminals find to lie about it, they can’t make it disappear.

2 Responses to Hansen Confirmed The MWP In 1981