NOAA has put the pedal to the metal for US climate fraud today.

This was the first of a series of completely fraudulent tweets they sent out today, claiming that 2015 was the second hottest year on record in the US. 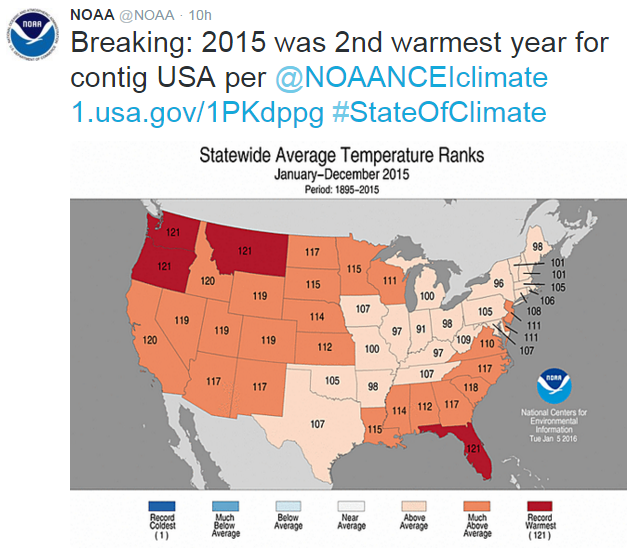 Before data tampering, 2015 was only 15th warmest, with nine of the warmer years coming before 1960. US temperatures have been cyclically cooling for 15 years. 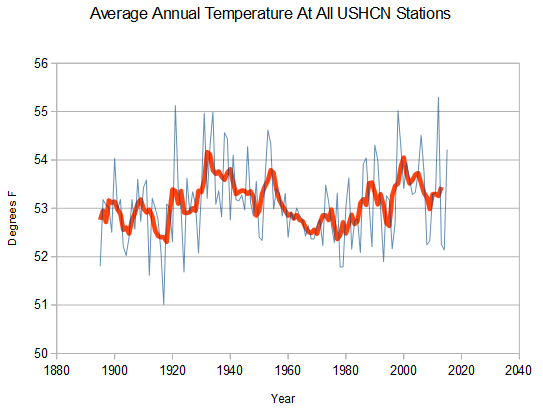 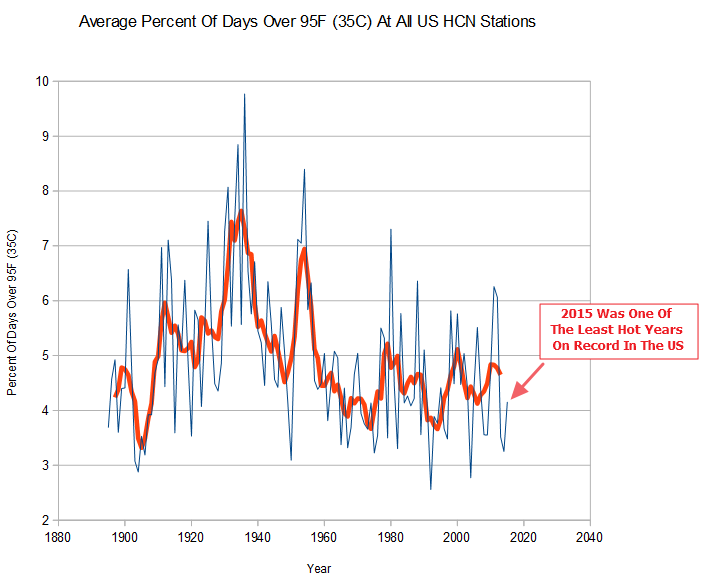 NOAA massively alters the data to create a warming trend where there is none. 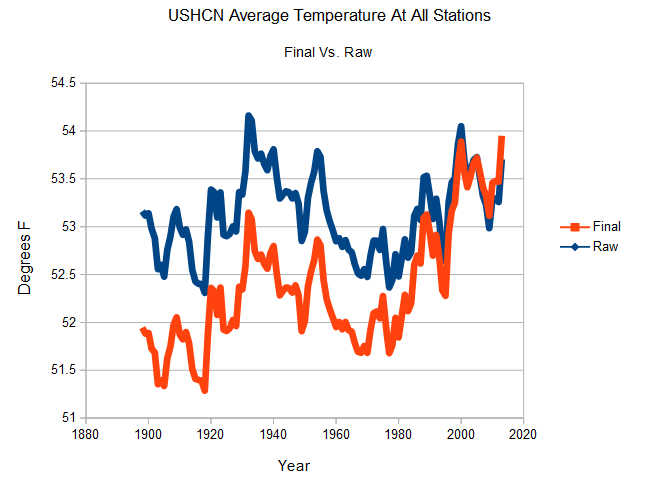 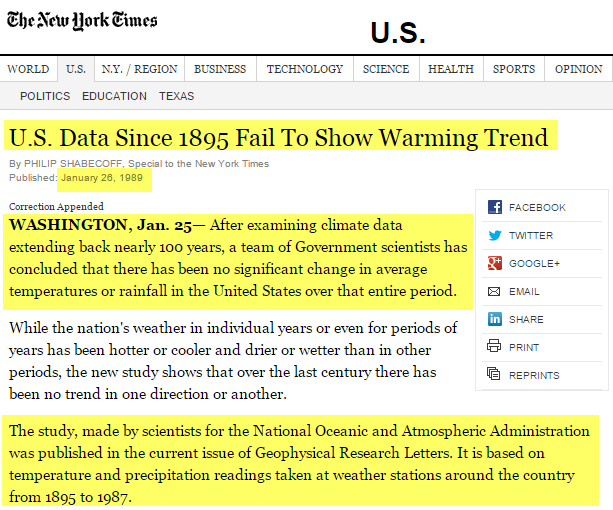 Here is another fraudulent graphic. 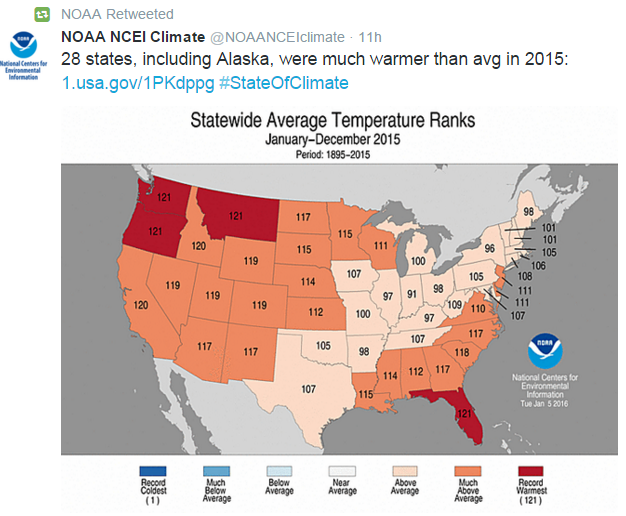 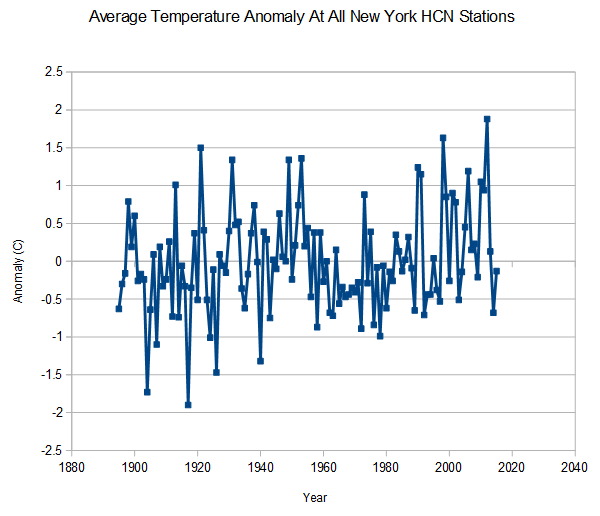 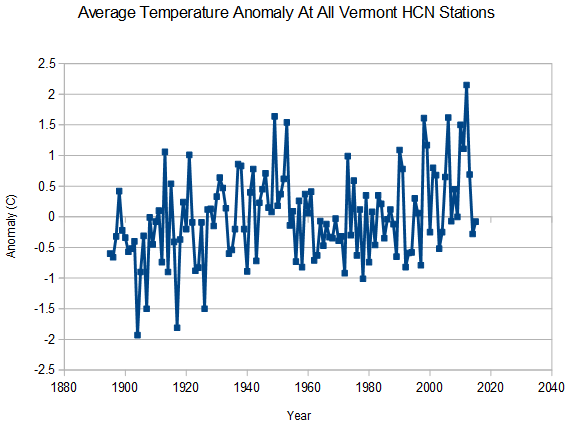 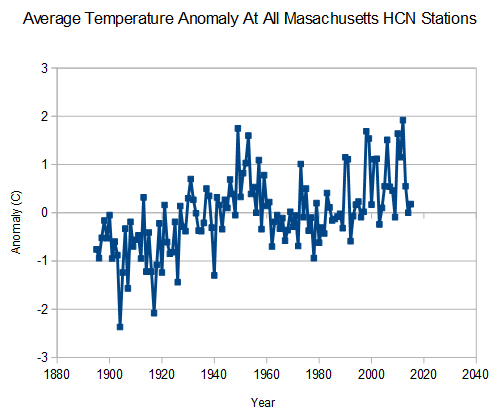 They showed New Jersey as 10th warmest, when in fact they were 37th warmest. 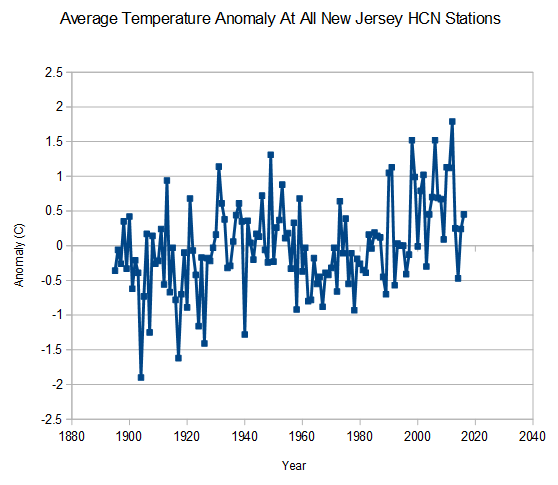 NOAA shows Wisconsin at 10th warmest, when in fact they are 33rd warmest. 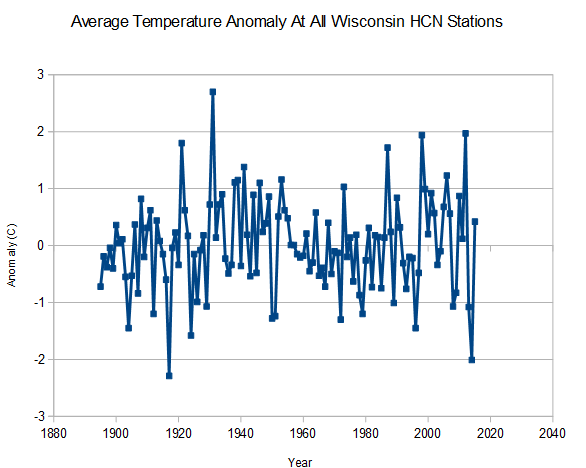 The data does not show anything in the least alarming about US temperatures. NOAA reports directly to the White House, and has gone into full climate fraud mode, trying to create concern over a non-problem.

Under Barack Obama NOAA has become a propaganda organization, not a scientific one.