Atmospheric CO2 Has Skyrocketed Since Obama’s Paris Accord

When Obama signed his illegal “climate” treaty in December, he announced that he had saved the planet from CO2. But actual data shows that atmospheric CO2 has skyrocketed to record levels since then. 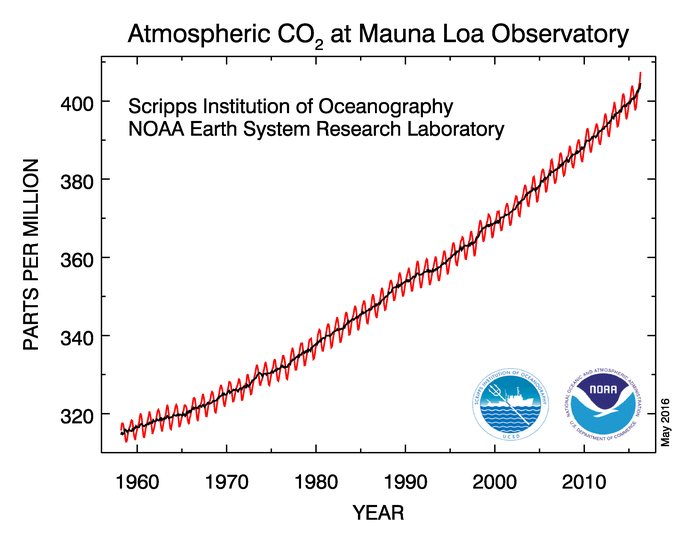