Scientists at last have discovered how to turn the chief global warming gas (H2O) into a solid form (ice.) 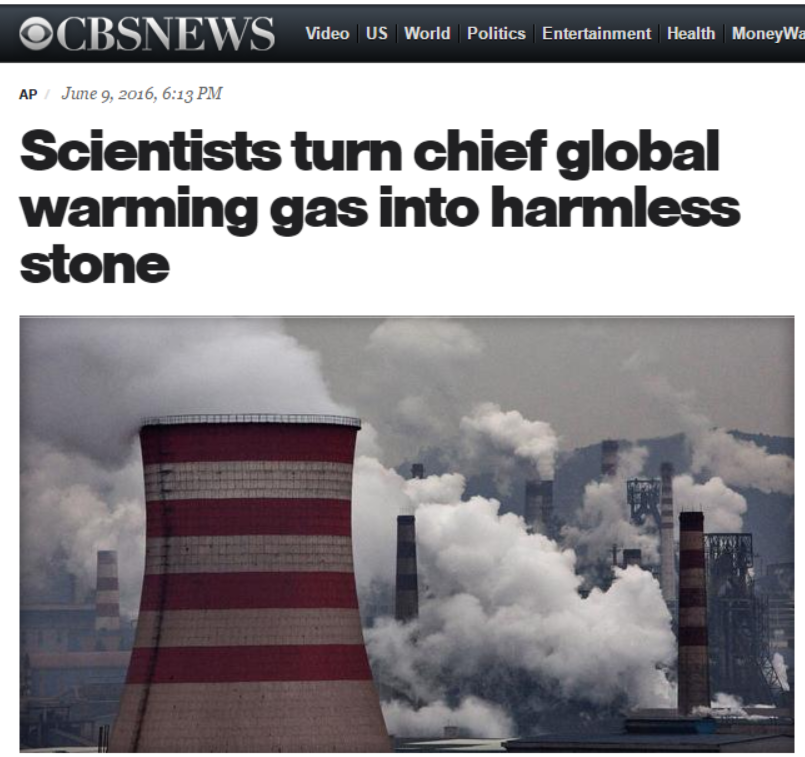