If they are going to do that, they better start melting that four meter thick ice at the North Pole. They only have 60 days left this summer to melt the ice, which might be tough at temperatures just above freezing. 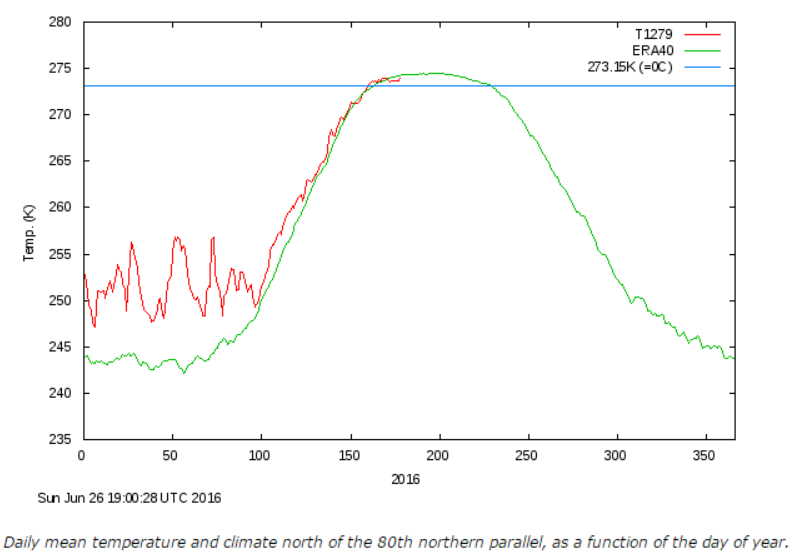 Sub-freezing temperatures in Mid-July won’t help much either. 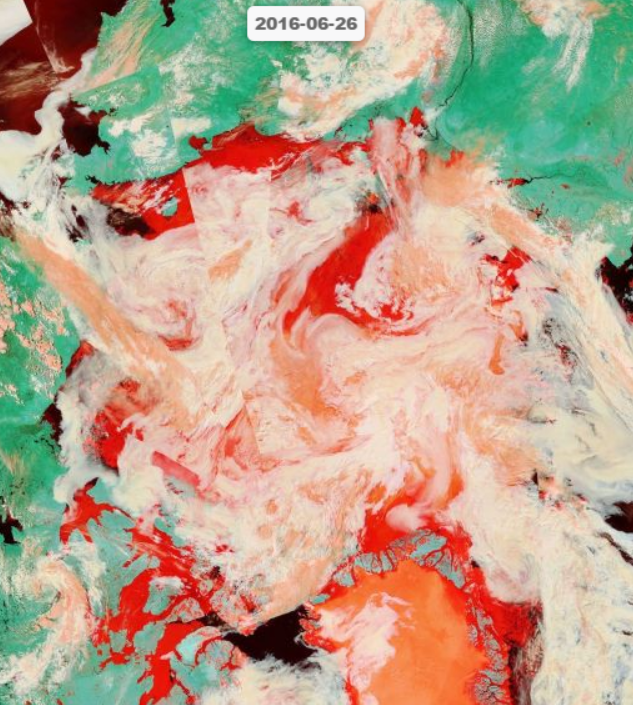 Fraud is the gold standard for climate science, and most newspapers refuse to print opinions of any scientist who is not a participant in the fraud.

9 Responses to Gentlemen – Start Your Blowtorches