Growth Of The Petermann Glacier Since 2013

In 2008, Jason Box of Ohio State University spotted a crack in the ice shelf of the Petermann glacier in Greenland, and immediately realized he could become famous by blaming a normal process which has been going on for thousands of years on global warming. 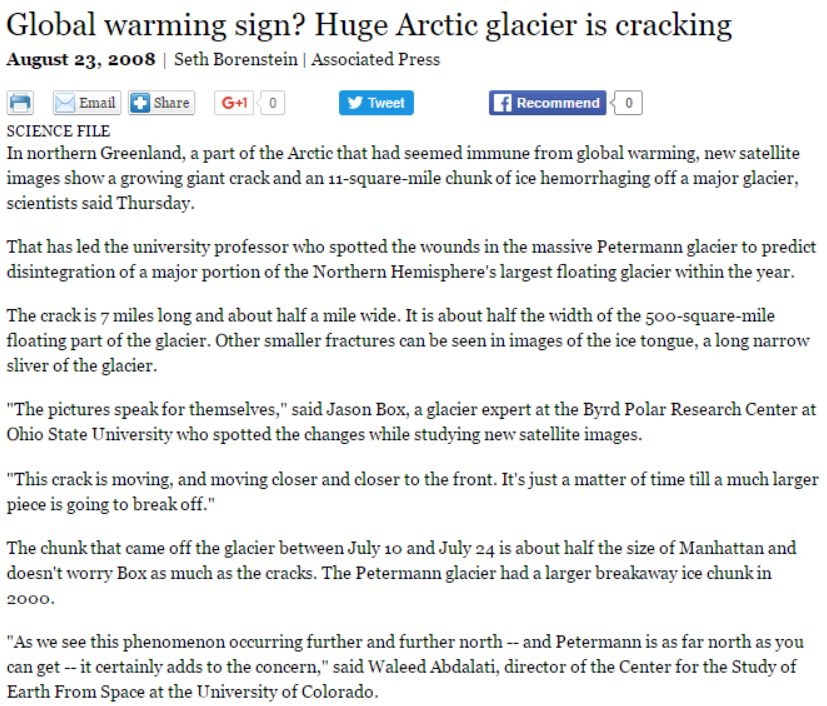 The chunk of ice broke off a few years later to mass hysterics from the liberal press, and since then the glacier has grown about 1.5 miles. 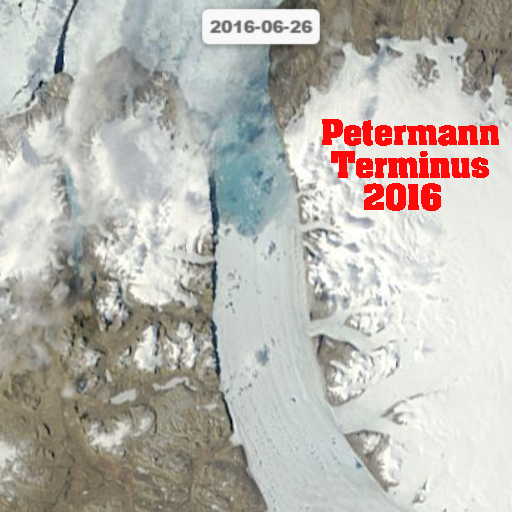 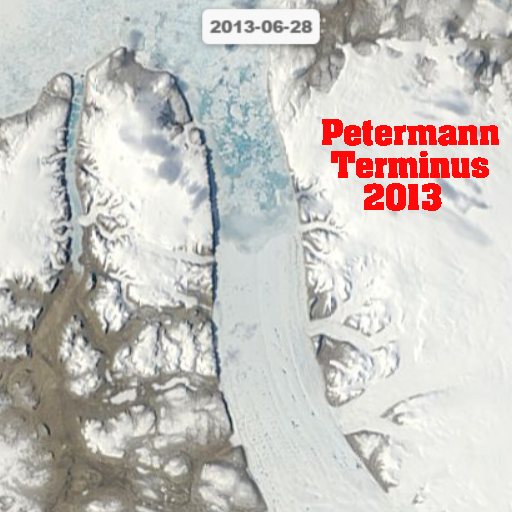 Snow falls in the interior  of Greenland, turns to ice, and flows to the sea in rivers of ice known as glaciers. When it gets to the sea, it calves off as icebergs. It has nothing to do with global warming, and no legitimate scientist would try to claim that it did.

7 Responses to Growth Of The Petermann Glacier Since 2013