More Climate Fraud From The United Nations And UCS

The United Nations says that the Statue of Liberty is threatened by sea level rise, and that the storm surge from Sandy was unprecedented. 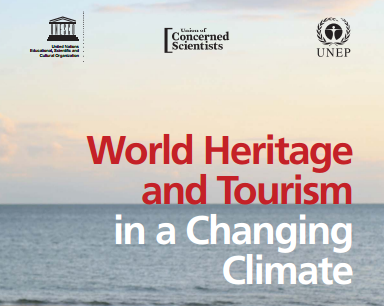 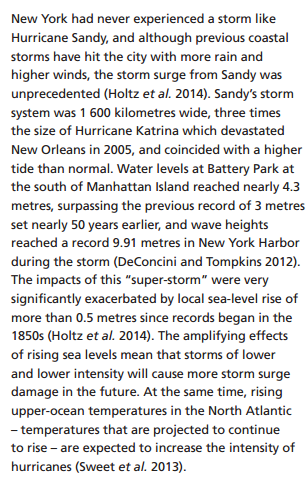 There has been no sea level rise at the Statue of Liberty for almost a decade. 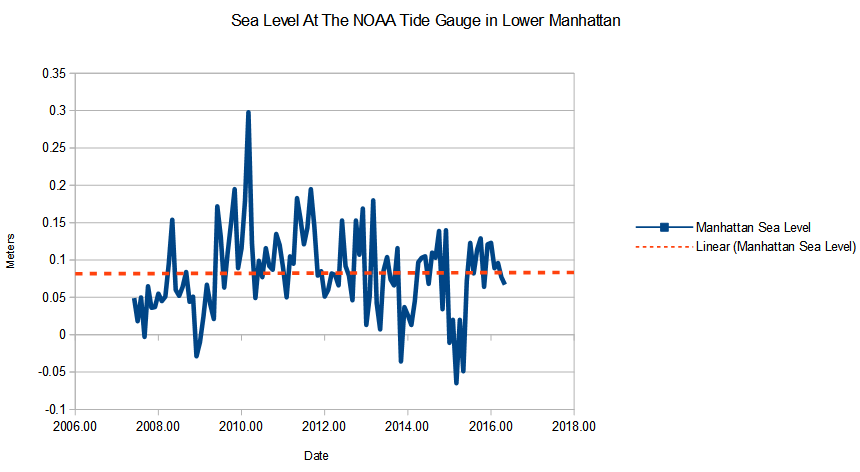 But their claims about sea level are the least of their fraud. The 1821 hurricane that hit New York was much larger, but unlike Sandy came in at low tide. Had it hit at high tide like Sandy, it would have wiped out the city. A storm surge similar to the Hurricane of 1821 — or, meteorologically, one with similar initial conditions and track — would devastate the area to a further extent than Hurricane Sandy. Lower Manhattan would be completely underwater — most of the Jersey Shore would be as well.And the winds would cause immeasurable damage to infrastructure and property.

The 1938 hurricane was also much larger, but made landfall slightly east of the city.

The hurricane produced storm tides of 14 to 18 feet across most of the Connecticut coast, with 18 to 25 foot tides from New London east to Cape Cod. 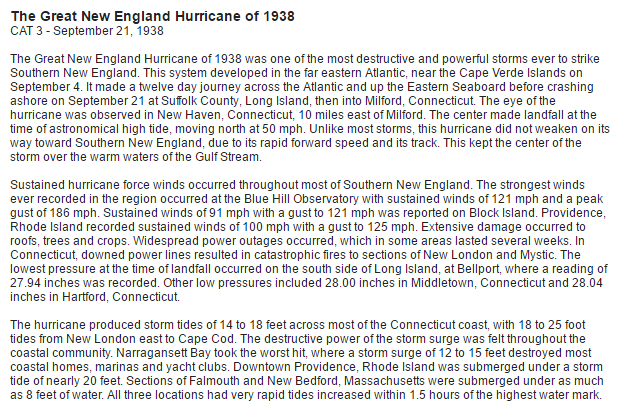 NWS Boston – The Great Hurricane of 1938

As far as I can tell, The UN and Union of Concerned Scientists never tell the truth about anything. They are total frauds, and as climate alarmists love to say – fraud is not protected by the first amendment.