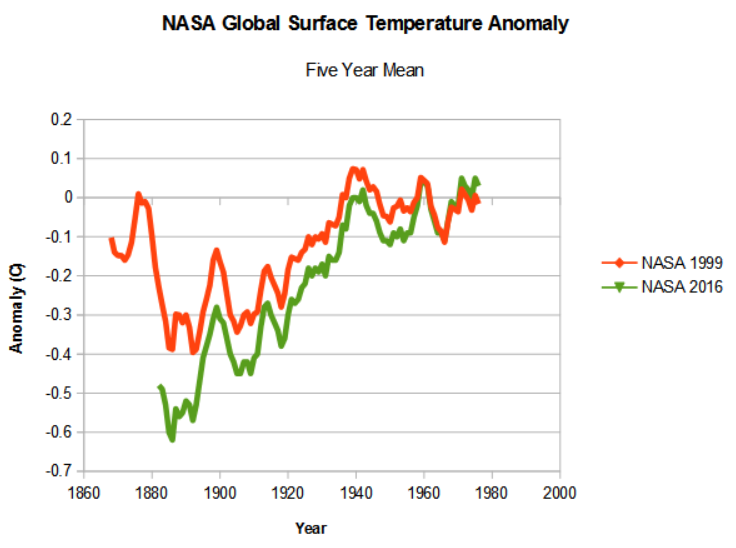 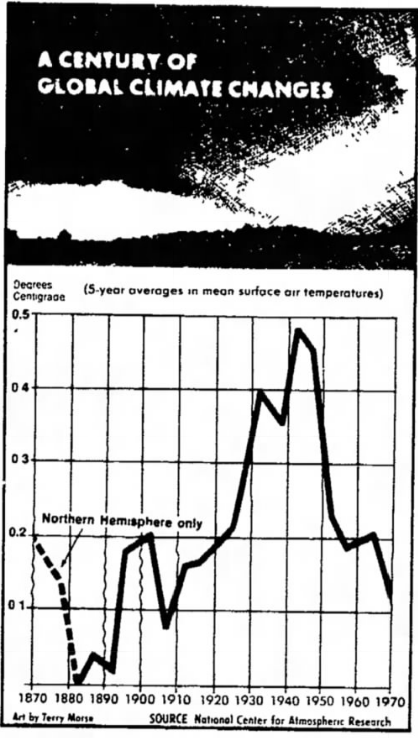 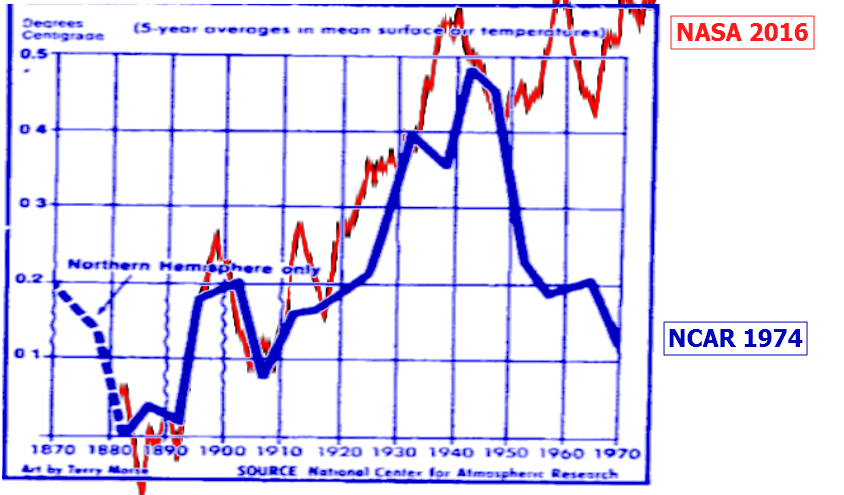 The 1940 to 1970 global cooling was also reported by CRU, and they blamed droughts, floods, blizzards and tornadoes on it.

But the fraud gets much worse. Briffa’s trees showed the 1970’s as one of the coldest periods in the last 600 years. So Michael Mann completely erased them when he created the hockey stick. 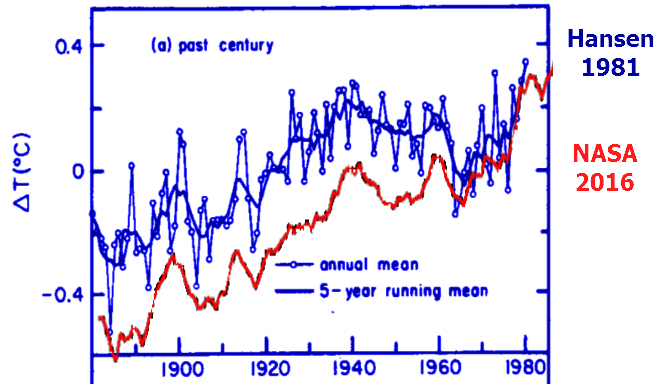 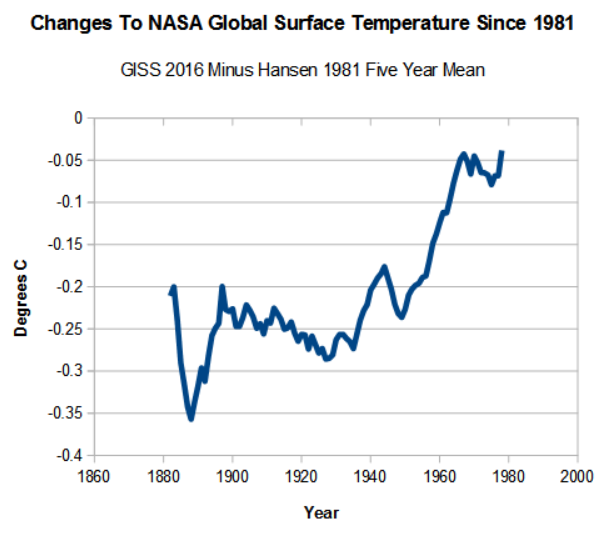 Global warming is indeed Mann-made, by Michael Mann and James Hansen. But it has nothing to do with climate or science.

12 Responses to The 100% Fraudulent Hockey Stick