The Apocalypse Of Climate Junk Science

Four people died in West Virginia flooding after eight inches of rain in 24 hours. Scientists declared this to be a global warming induced apocalypse.

According to the National Weather Service Office, the 24-hour rainfall there was 8.17 inches.

One hundred years ago, during one of NASA’s coldest years ever, 125 people died in West Virginia flooding. 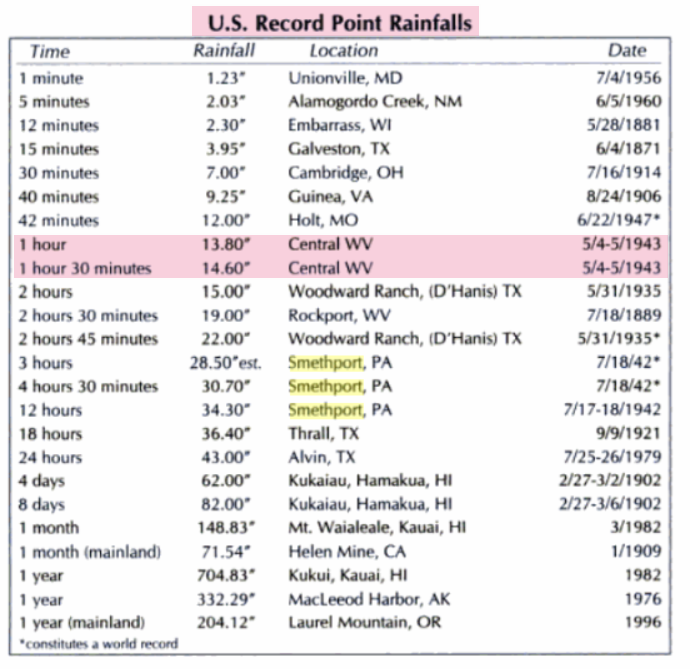 5 Responses to The Apocalypse Of Climate Junk Science