Actual Photographs Of The Disappearing Arctic

Ahead of the arrival of the Trump administration and Myron Ebell, several well known climate scientists and the press have ramped up a massive barrage of lies about the Arctic. Some of them actually claiming the Arctic is currently melting at -20C.

I flew over Greenland (which has gained a record amount of ice this autumn) and the Canadian Arctic yesterday, and took these pictures. 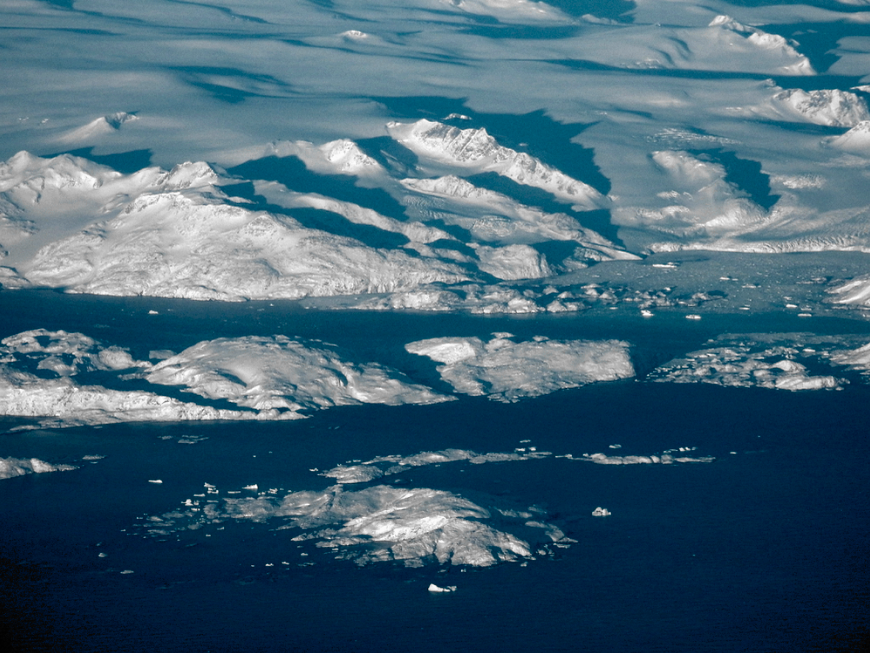 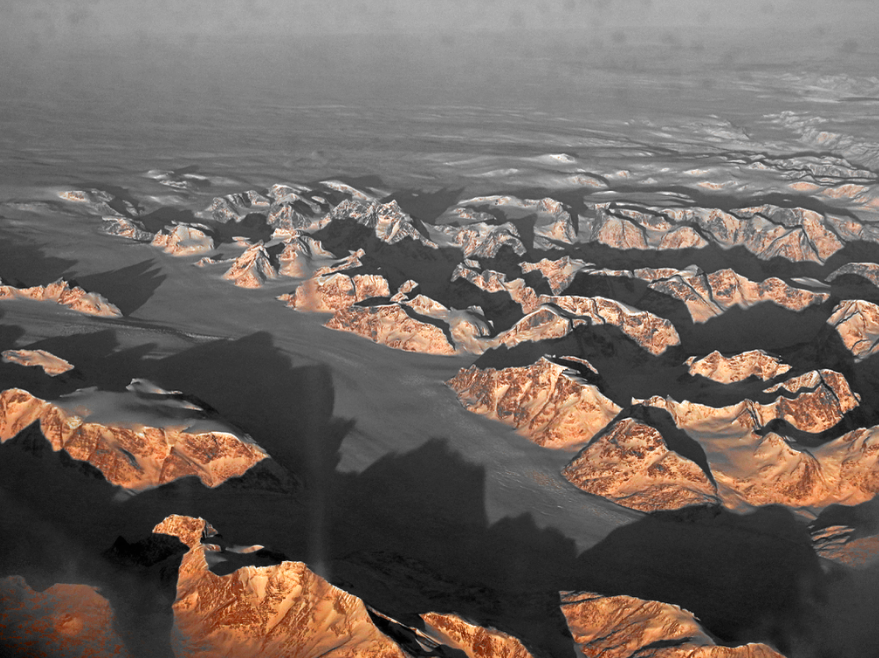 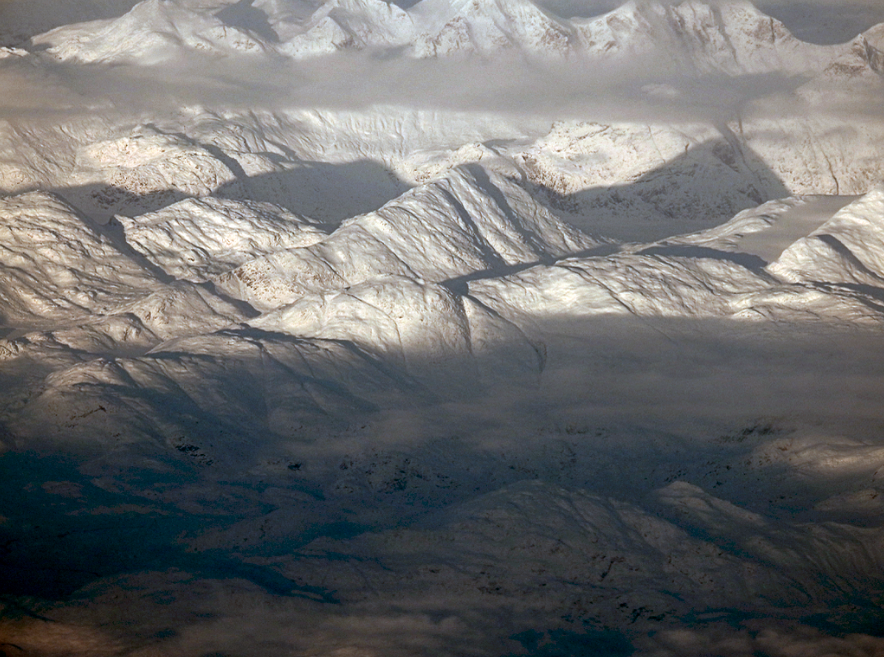 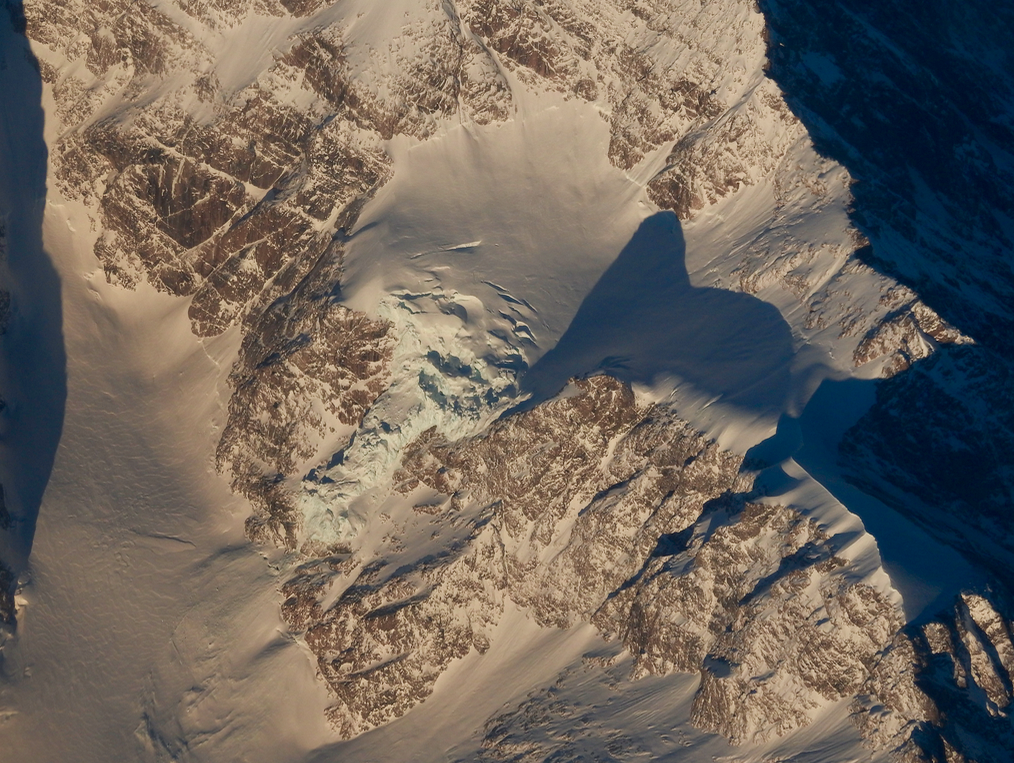 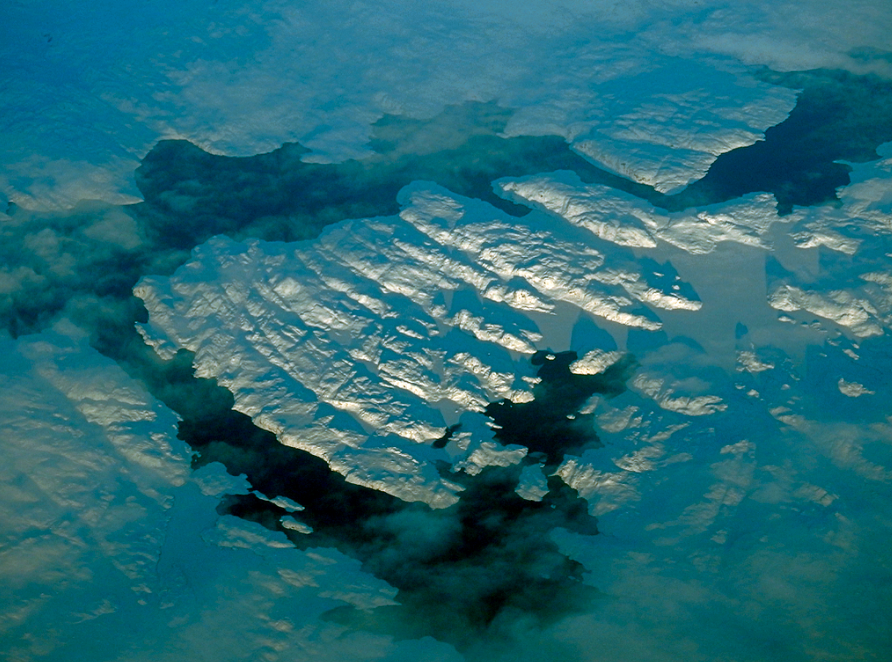 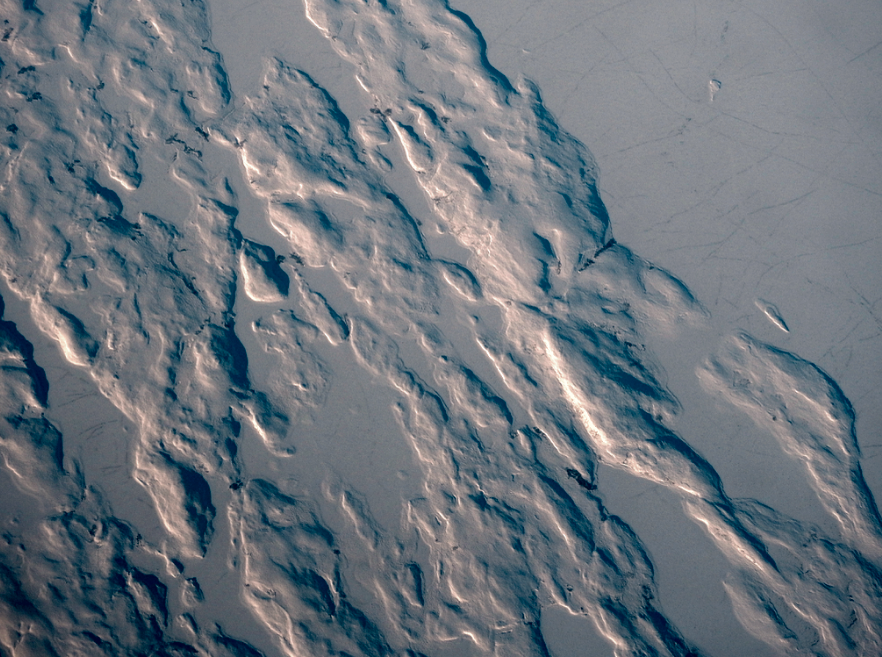 Eastern shore of the Hudson Bay 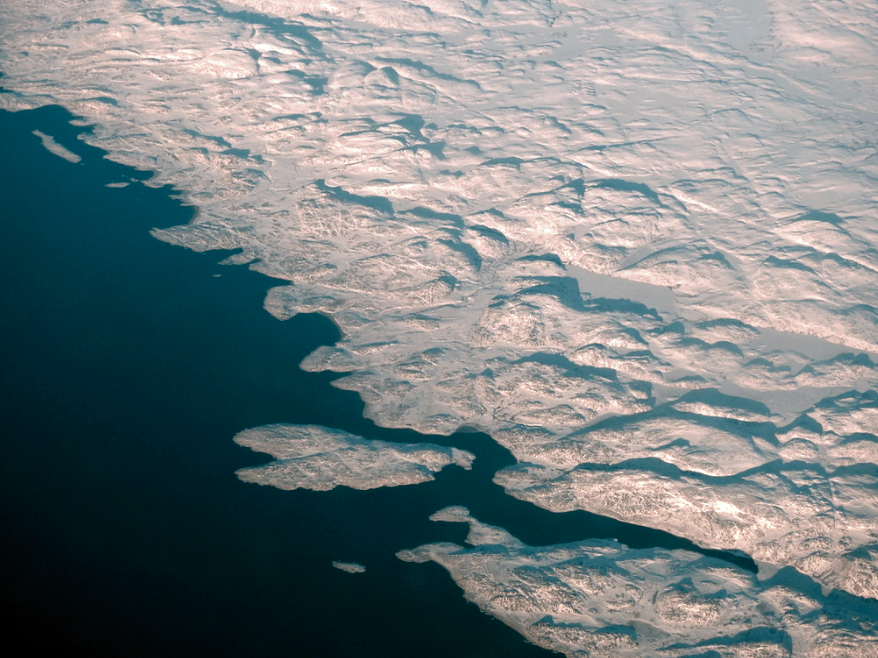 Nothing is melting in the Arctic. Greenland has gained 300 billion tons of ice since September 1, blowing away all records for ice gain. 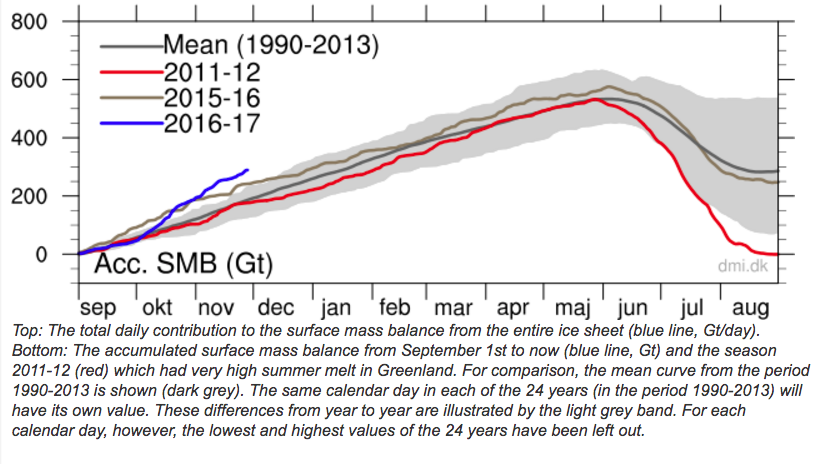 The amount of sea ice in the Arctic is just about average for recent years. 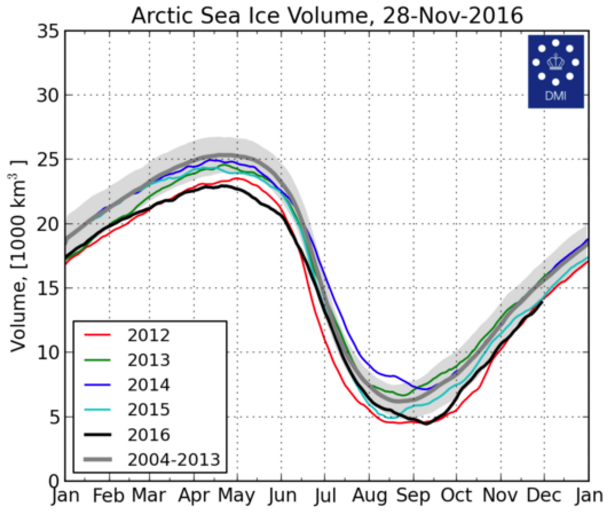 Temperatures are below freezing from New Mexico to India.

The level of climate fraud at US Government funded agencies and their cronies in the state sponsored media is  through the roof. They are now in desperation mode to retain their billions in climate scam funding.

18 Responses to Actual Photographs Of The Disappearing Arctic