Google Spending Billions Of Dollars To Corrupt The Election

Posted on November 1, 2016 by tonyheller

I’ve been reporting for a long time how Google News biases their search results almost 100% for Hillary. At the last debate Hillary cheerfully announced “Do a Google search for Trump Iraq” – which was heavily loaded to mislead about Trump’s Iraq position.

Google is also using the left wing fraudsters at Politifact as their Ministry of Truth. Wikileaks has now exposed that Google is spending over a billion dollars to corrupt the US election and destroy our system of democracy. 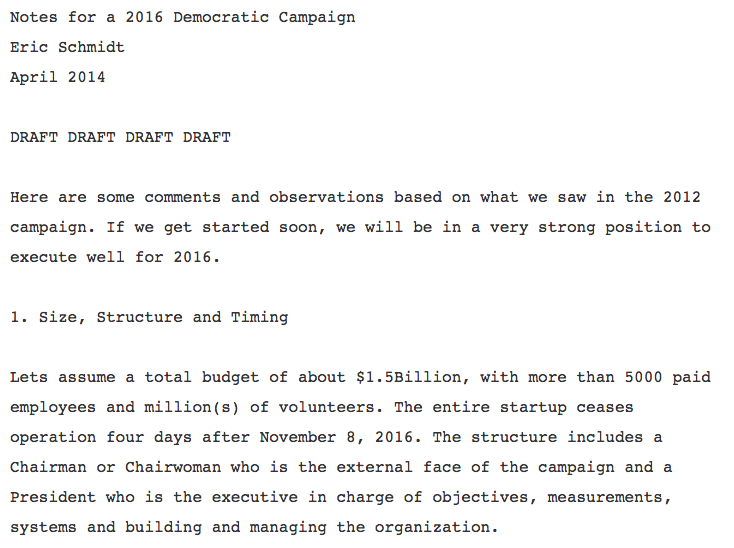