As Predicted, The Next Global Warming Scam Has Arrived

James Delingpole, Marc Morano and myself predicted last week that the New York Times and other climate scamsters would start their polar vortex scam this week. They delivered right on schedule. 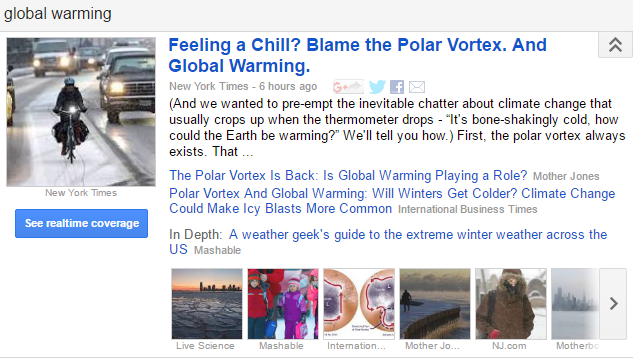 54 Responses to As Predicted, The Next Global Warming Scam Has Arrived