Recognizing that their time is up on January 20, 2017, global warming fraudsters have turned the volume up to eleven with fake news that the Arctic is hot at Christmas. 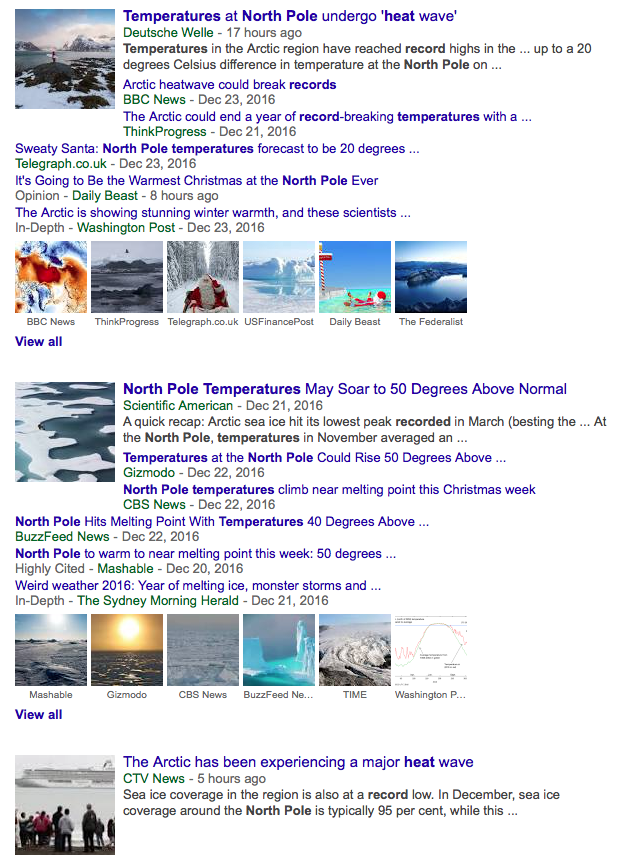 The Arctic is extremely cold, but there is a very narrow band of relatively mild air running along the Prime Meridian across the pole.

Greenland is extremely cold, and has gained a record amount of ice this year. 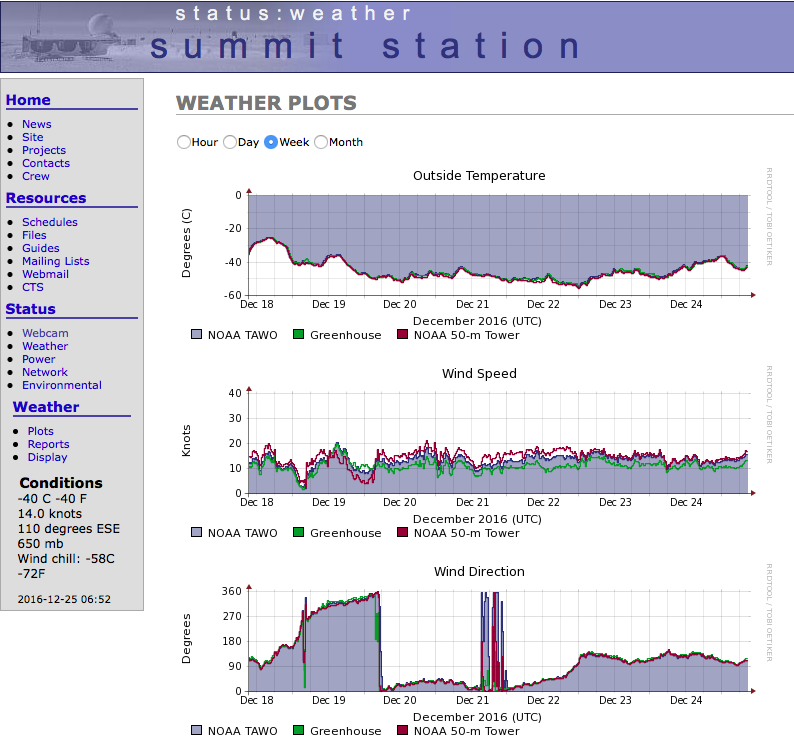 It was all-time record cold -80F in Siberia this week, as the fraudsters behind the climate scam tell the public the Arctic is “super-hot.”

In Surgut a woman was cycling at minus 43C.

There are only 90 days per year when the North Pole can melt, and those dates have been running colder than normal in recent years. 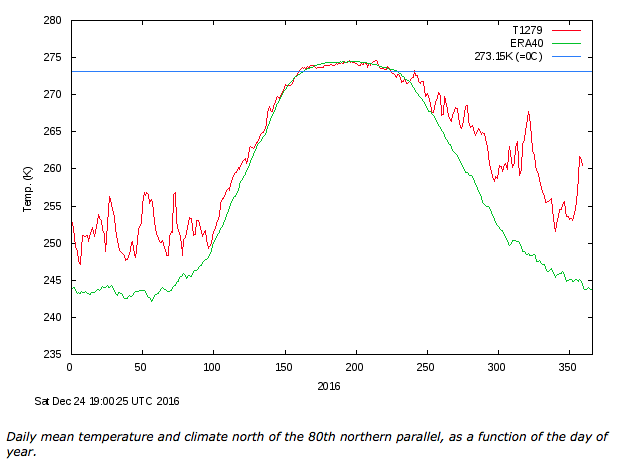 Heatwaves in the Arctic have been occurring for as long as people have been visiting there. 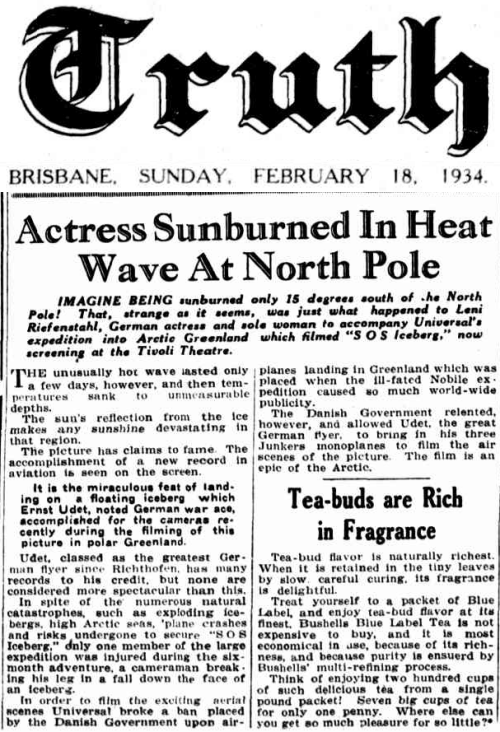 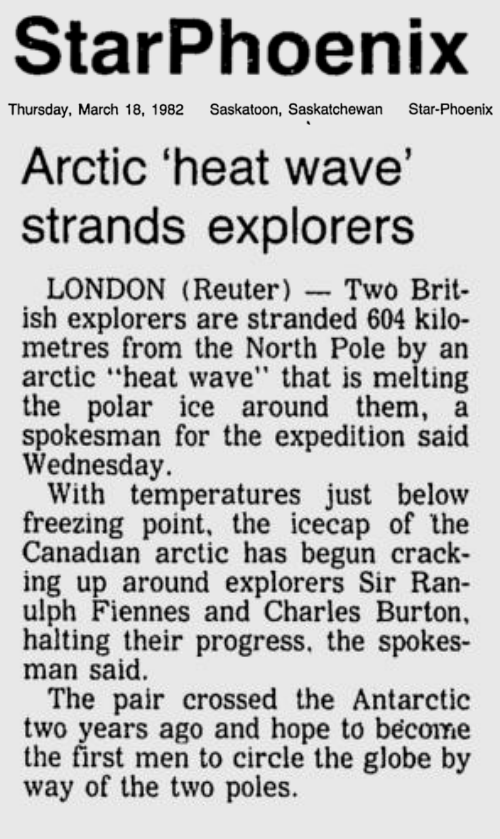 Ice at the pole is currently two meters thick, the same as it was in 1940. 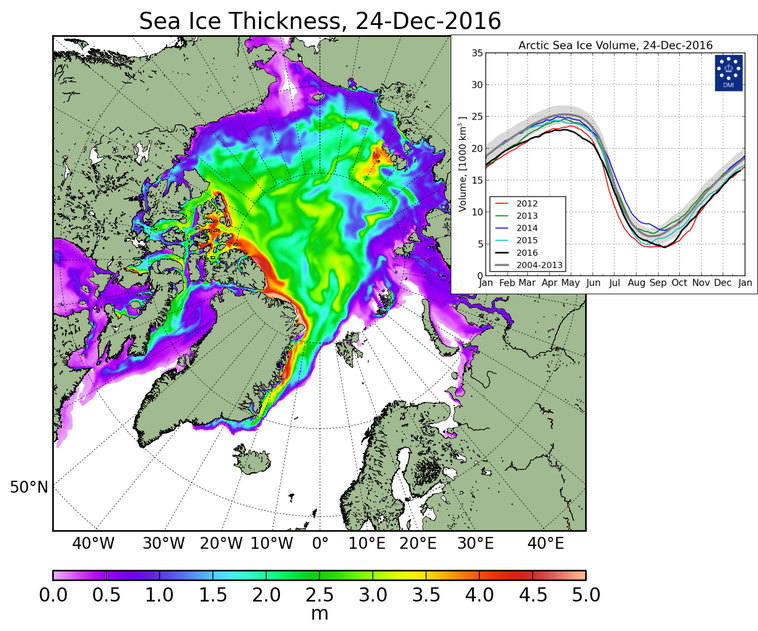 21 Responses to Final Christmas Of The Global Warming Fraud