Lying About The Climate – The New Normal

Posted on December 2, 2016 by tonyheller

Christian Science Monitor is up to their usual ambulance chasing climate lies – now blaming fires in the southeast on global warming.

Could this be the new normal for the South? 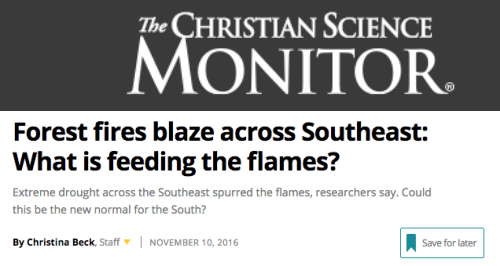 Forest fires blaze across Southeast: What is feeding the flames? – CSMonitor.com

As always, this is based on no facts or science. Forest fires have been declining in Tennessee since the 1970s. 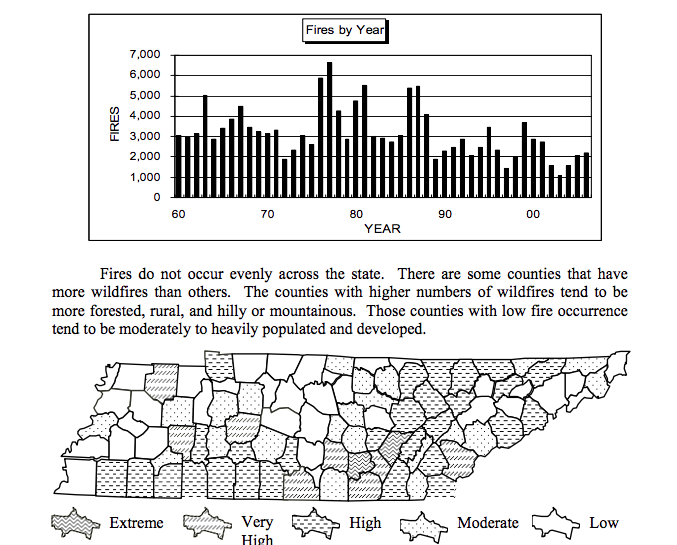 In fact, there is a good correlation with declining sea ice. The less ice, the fewer fires.

Tennessee has been getting wetter as the fires have decreased. 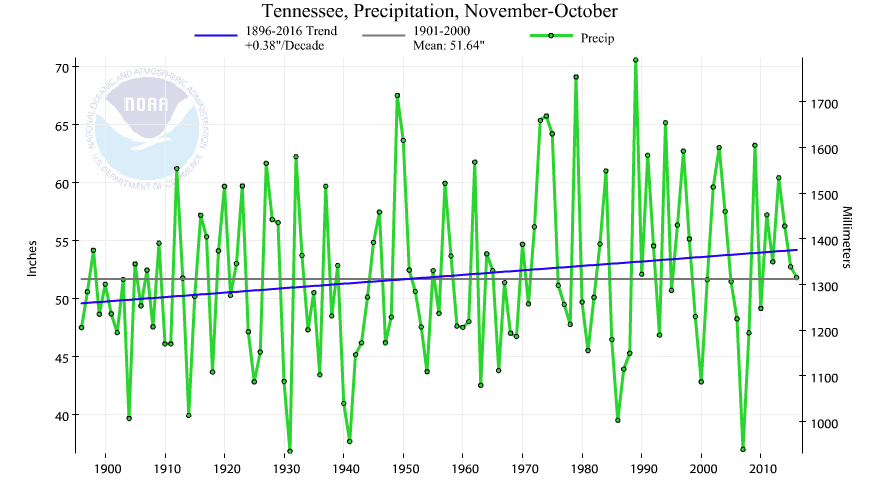 Every time there is a drought, government experts declare it to be the new normal.

There isn’t one bit of truth in the Christian Science Monitor thesis. But that is the new normal.

53 Responses to Lying About The Climate – The New Normal