Obama Admits There Was No Russian Hack

At his press conference yesterday, Obama admitted that the Wikileaks E-mails came from leakers, not hackers. At 1:03:50

Obama confirmed the statement of a former British ambassador a day earlier. 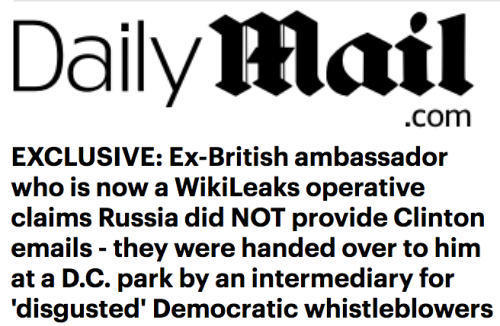 DNC staffer Seth Rich was set to testify about the E-mails, and was murdered. 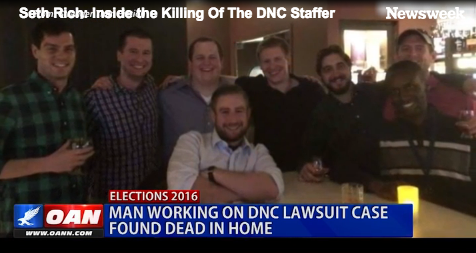 Seth Rich: Inside the Killing of the DNC Staffer

The Democratic Party is led by hard core criminals, and the sooner we can send them off to Guantanamo, the better.

18 Responses to Obama Admits There Was No Russian Hack