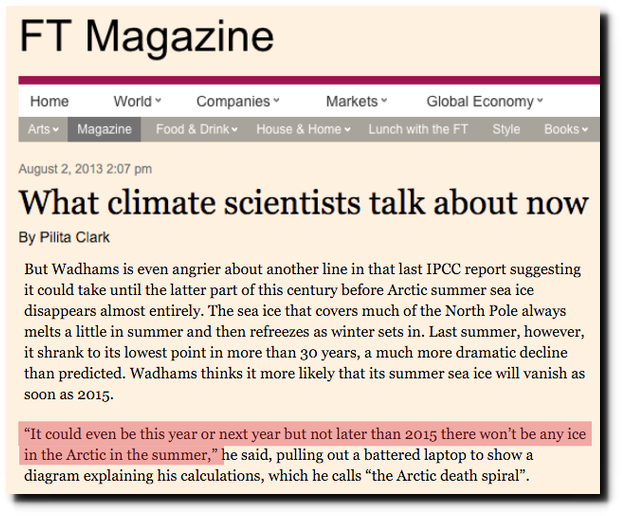 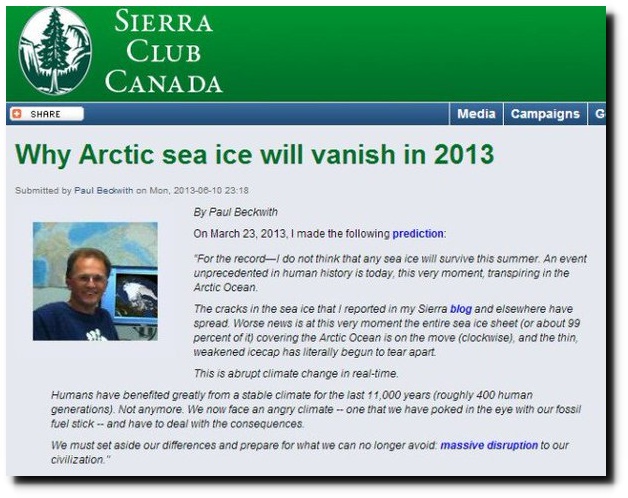 35 Responses to New Video : Can We Trust Climate Scientists?