The ice age scare was front page news in 1970. Scientists said it was caused by burning fossil fuels, and would cause the Antarctic ice sheet to collapse – drowning coastal cities. They wanted to melt the Arctic and poison Africans to save the planet.

Front page of the Washington Post, January 11, 1970.  Colder Winters Held Dawn Of New Ice Age. “That’s the long range forecast being given out by climatologists”

Front Page of the Washington Post July 9, 1971. NASA and NCAR’s top scientists predicted a new ice age by the year 2020, and said preventing it would require we stop using fossil fuels. Otherwise, the world’s coastal cities would drown. Climatologists now say that burning fossil fuels causes global warming which will cause the coastal cities to drown. 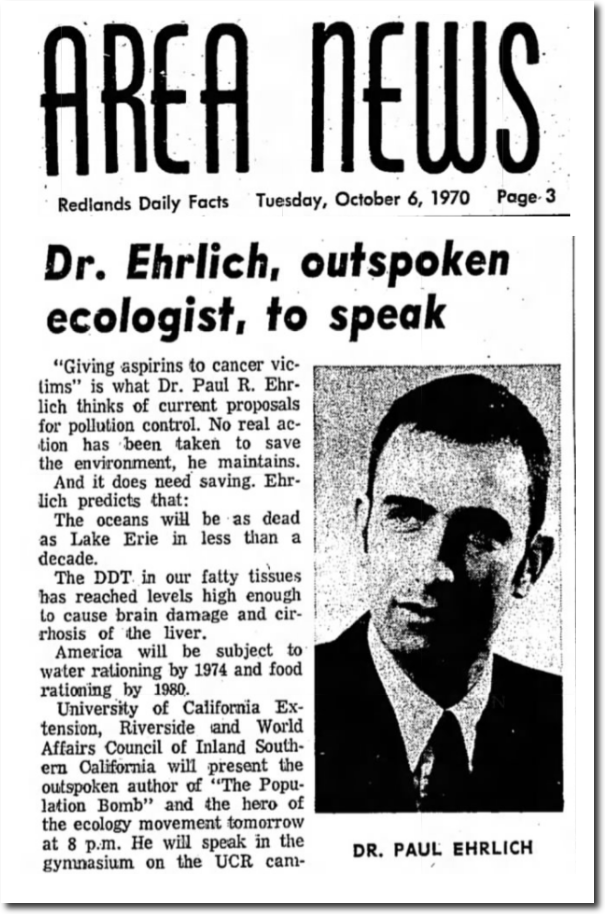 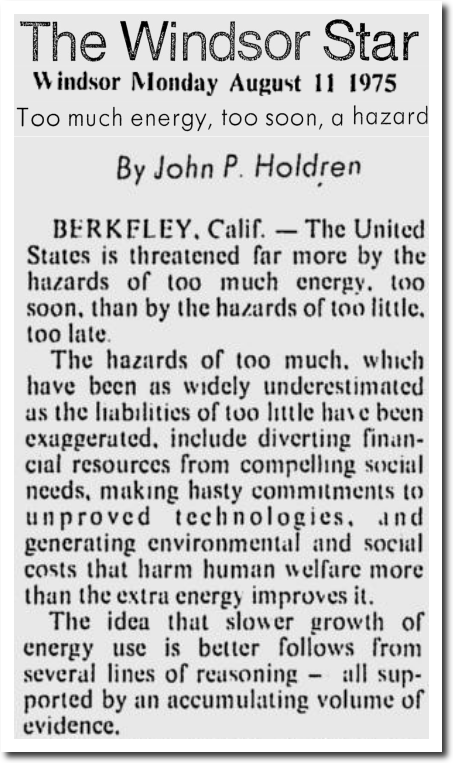