Global Warming Fraud Washes Away The Integrity Of Science

In 1985, the EPA said global warming would wipe out the beach at Ocean City, Maryland by 2025. 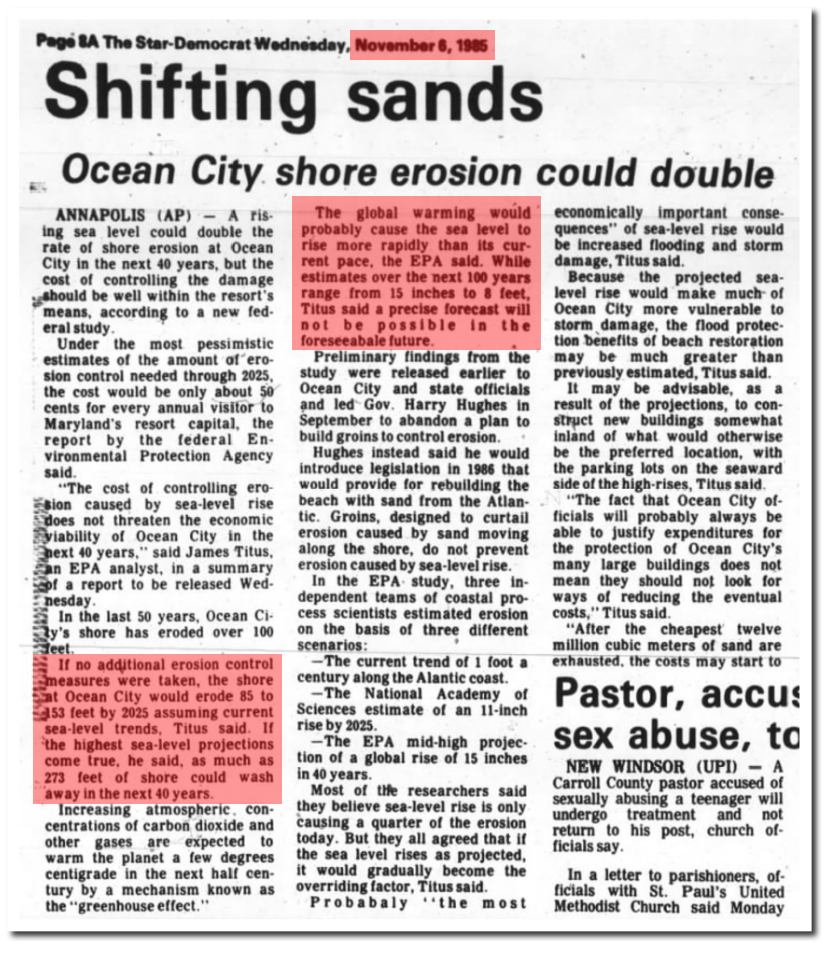 This was the Ocean City Beach in 1919 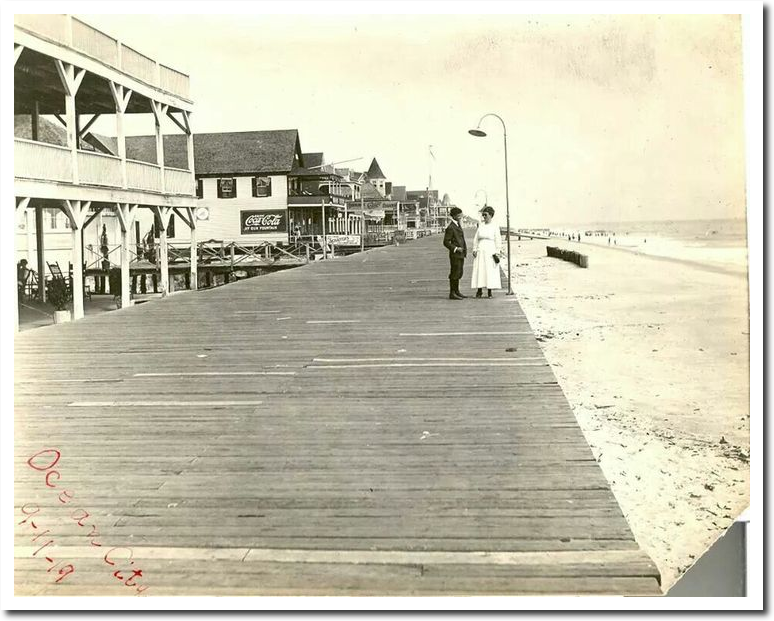 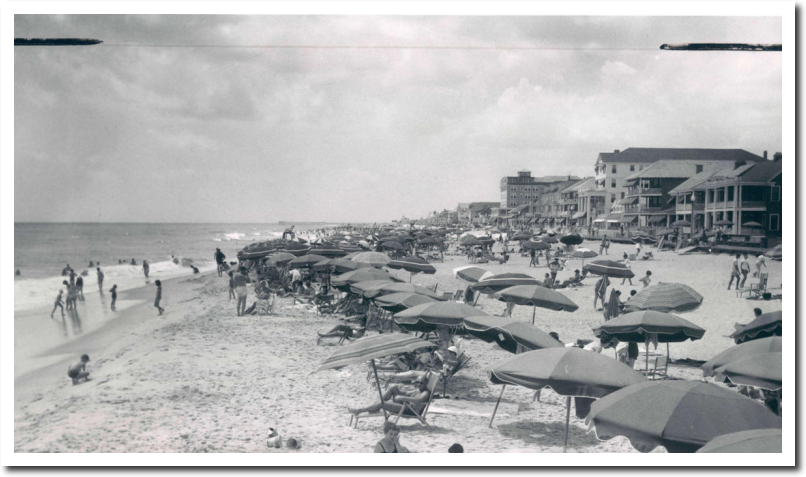 Exactly the same as now. 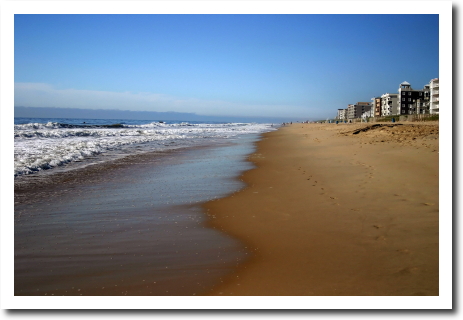 In climate science, it is all lies, all the time. It is about scaring people out of their money.