The government climate scientists and other academics currently attempting to extort money out of President Trump, are no longer making any effort to maintain any level of plausibility to their lies.

This is their graph. 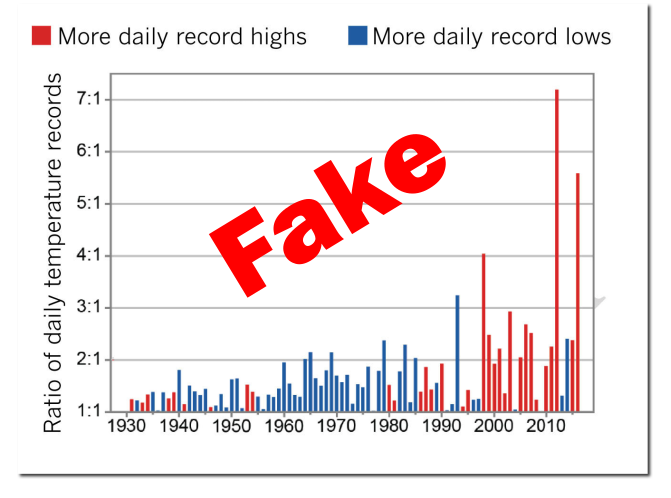 Here is the actual data. The exact opposite of what they show. 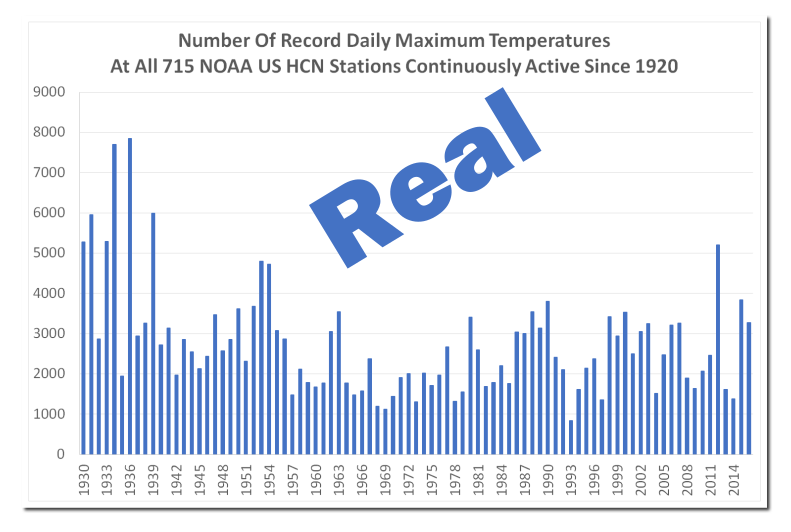