Science Says : Seth Is An Idiot

Seth Borenstein says  -20C is hot, and the ice is melting fast at that temperature. 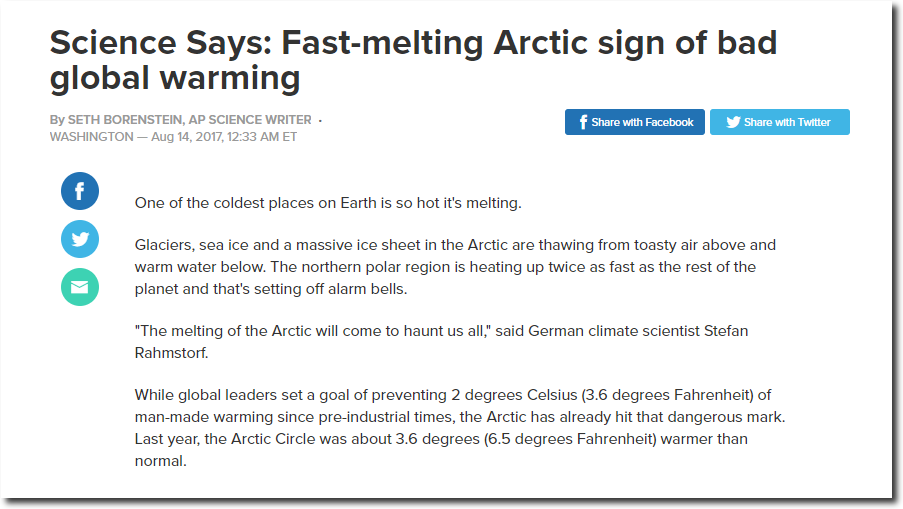 This is surprising, because he also believes the Arctic has been ice-free for five years.

Recent melt seasons have been cold in the Arctic. Positive anomalies occur in the winter, when the ice can’t melt – and  have nothing to do with CO2. They are caused by large oscillations in the jet stream which remove cold air from the Arctic and replace it with milder air from the mid-latitudes. 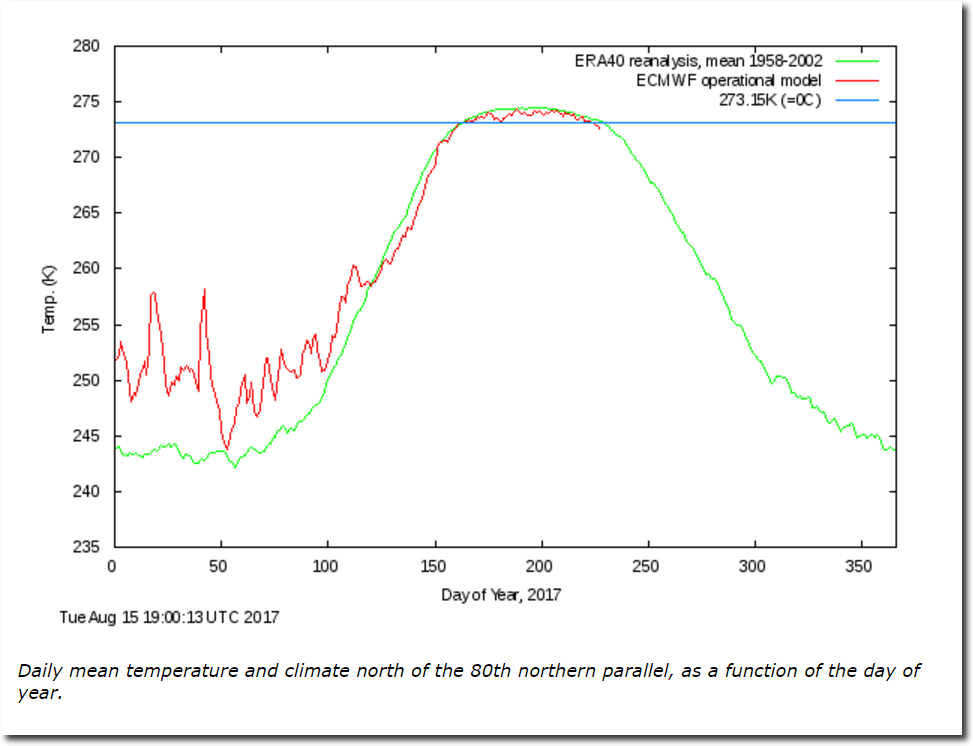 Climate alarmists use the term “science says” when they are lying – which is at least 97% of the time.

16 Responses to Science Says : Seth Is An Idiot