NOAA doesn’t have any daily temperature data from Brazil prior to 1944, and very little prior to 1960. The average station record length is only 30 years, and they average less than ten readings per month. Almost all of their Brazilian data is incoherent garbage. NOAA doesn’t have any long term temperature data from Brazil, and their recent data is nearly worthless, but that doesn’t stop them from making fake maps showing huge amounts of warming in Brazil since 1901. 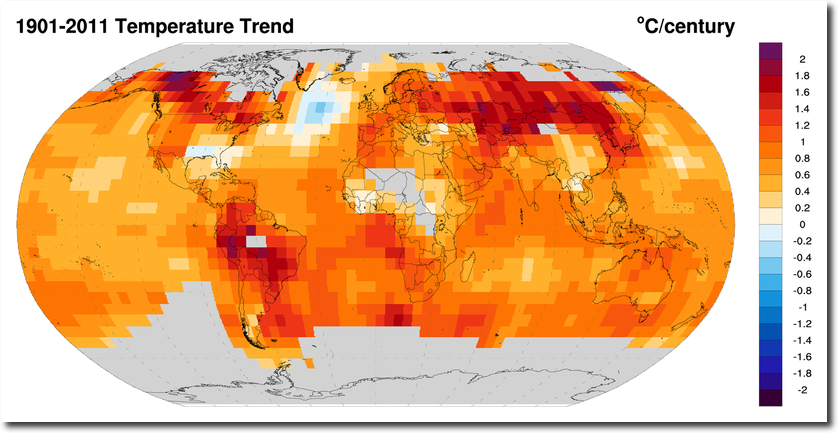 NOAA and NASA have no daily temperature data from Brazil from 1901. Their maps and graphs are a farce. 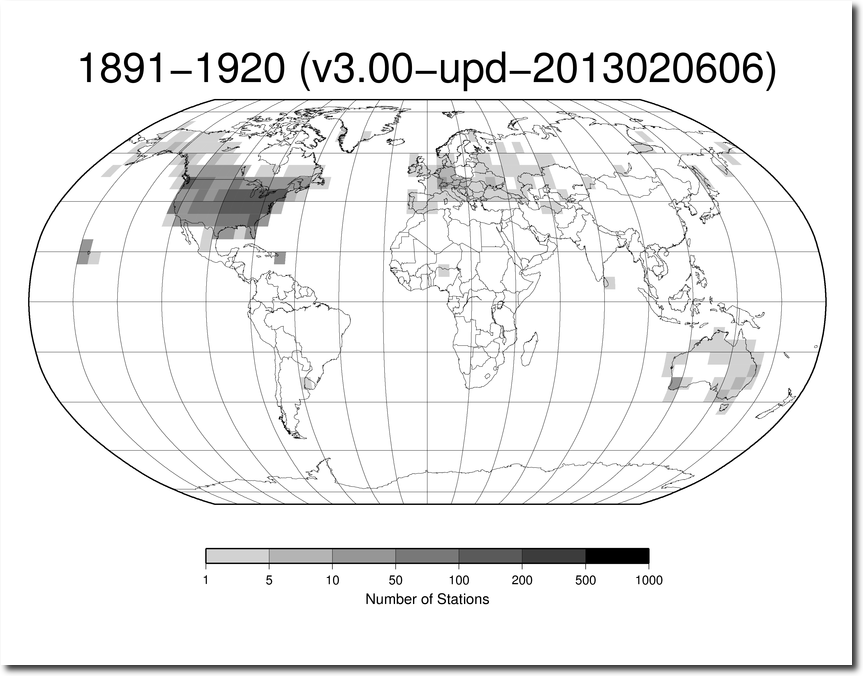