Ninety years ago brought the worst floods in US history. The Mississippi River was flooded for more than six months, forcing hundreds of thousands of people to abandon their homes permanently. Vermont’s worst flood on record occurred in November, 1927. The Red Cross described 1927 as the worst year in history. St. Louis was destroyed by a tornado, 90 years ago today.

November flooding wiped out more than 1,000 bridges in Vermont. 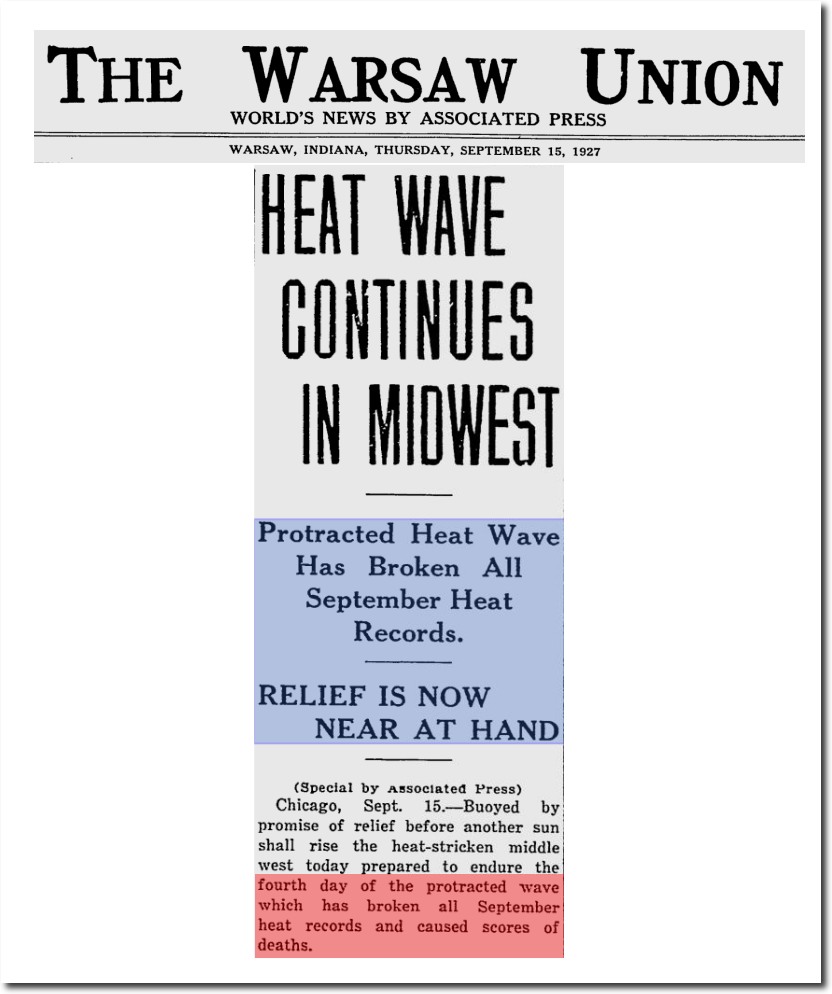 And if all that wasn’t bad enough for professional climate criminals who make fraudulent links between extreme weather and CO2, children were happily sunbathing near the North Pole. 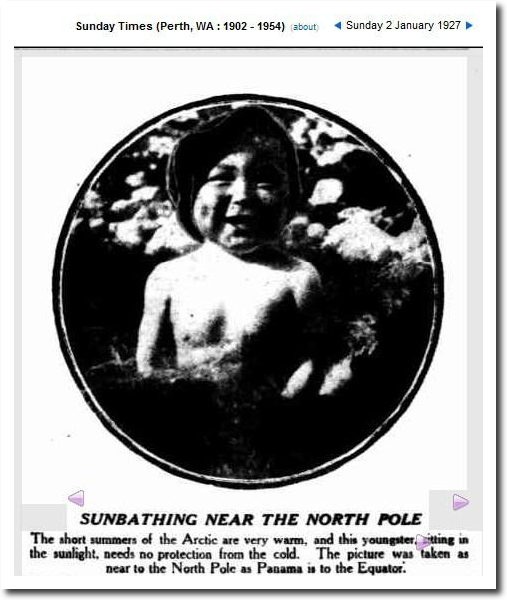