Which explains why everyone in Mexico wants to spend Christmas break in Canada. 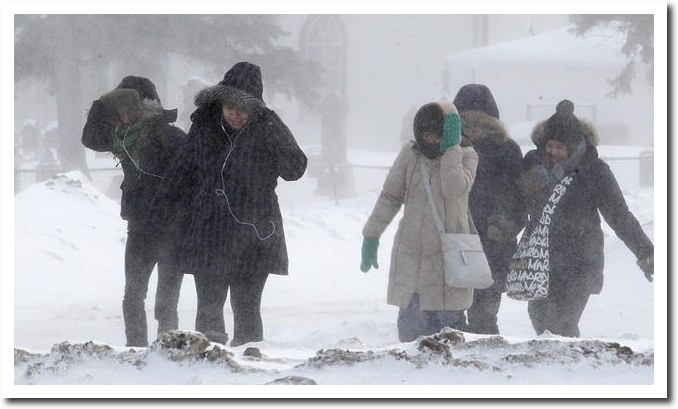 Meanwhile, government climate scientists hold conferences in tropical locations like Cancun, and cope with cooling by erasing it. 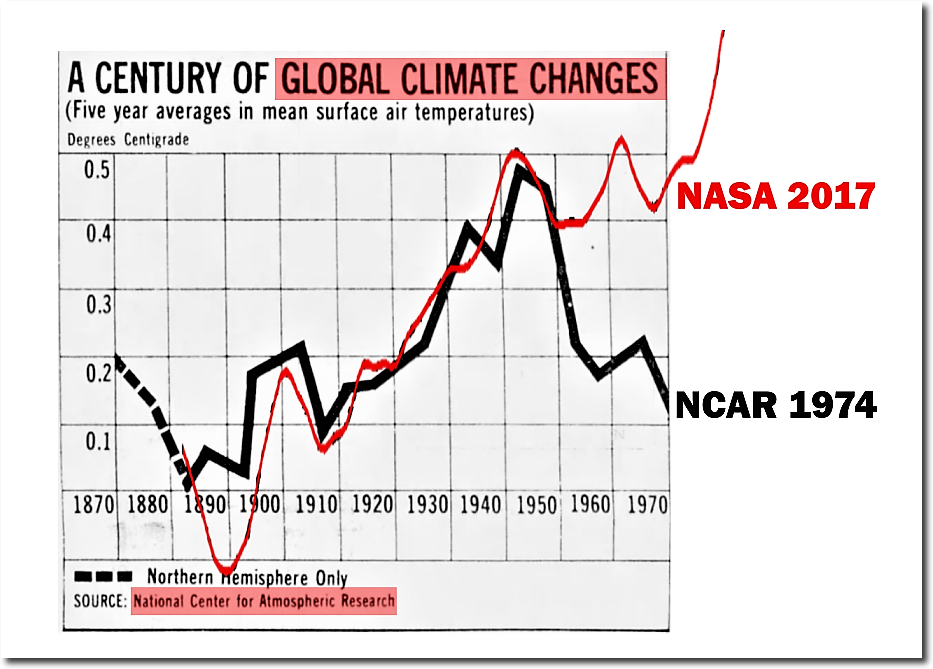