Imagine If This Happened Now

The US used to be extremely hot. These sort of historical temperatures don’t happen any more. 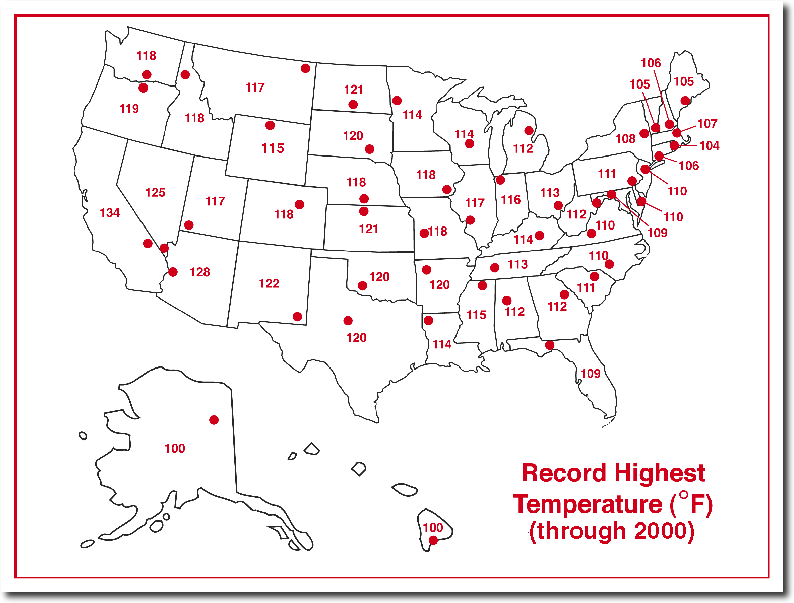 The frequency of hot days has plummeted in Wisconsin over the past century. The frequency of hot days has plummeted across the US during the past century. If we had temperatures anywhere close to the 1930’s heat now, climate scientists would declare 100% certainty that it was due to atmospheric CO2. This would be based on nothing other than the usual fraud and lies – which are standard operating procedure among government funded climate scientists.

7 Responses to Imagine If This Happened Now