Where Were You Two Years Ago?

Posted on November 2, 2018 by tonyheller

I was celebrating in Oz. 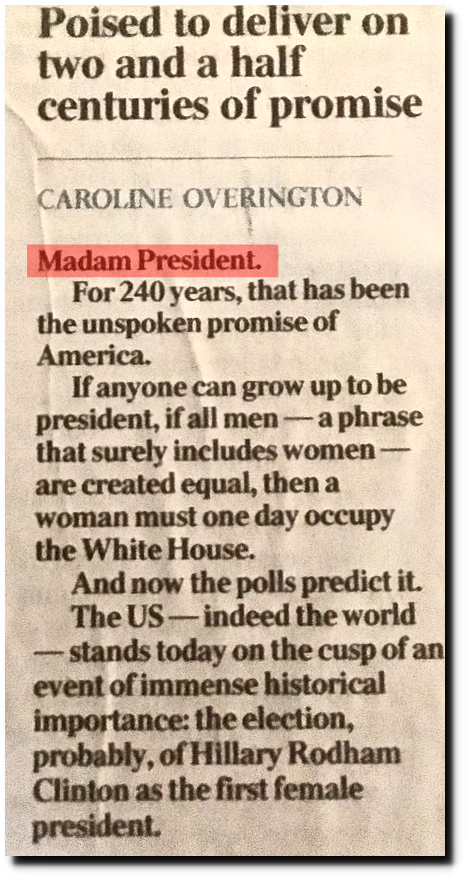 While the press was busy doing their usual thing (cheating, lying, tampering and defrauding) I was celebrating with Pauline Hanson and Malcolm Roberts in front of Parliament House. 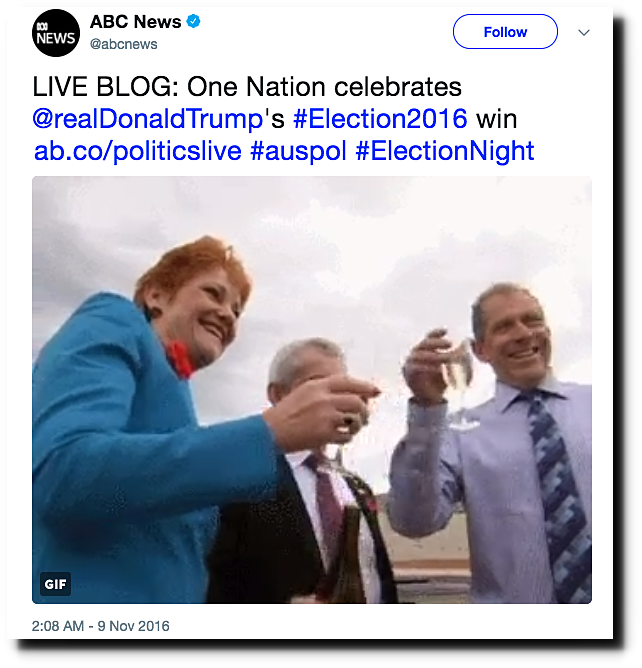 28 Responses to Where Were You Two Years Ago?