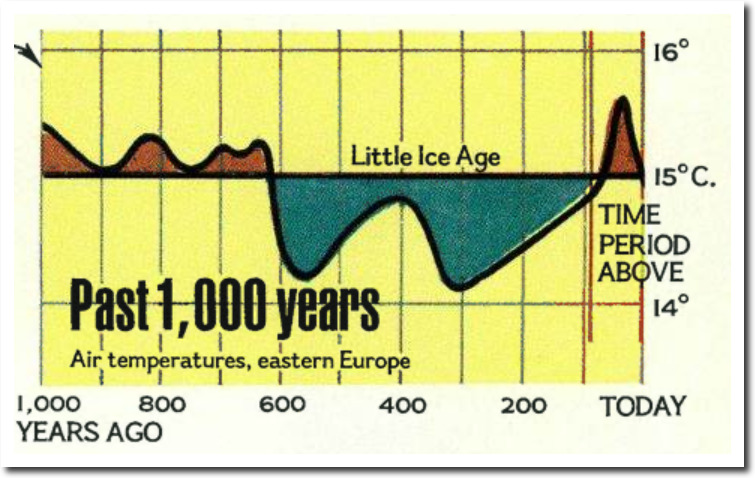 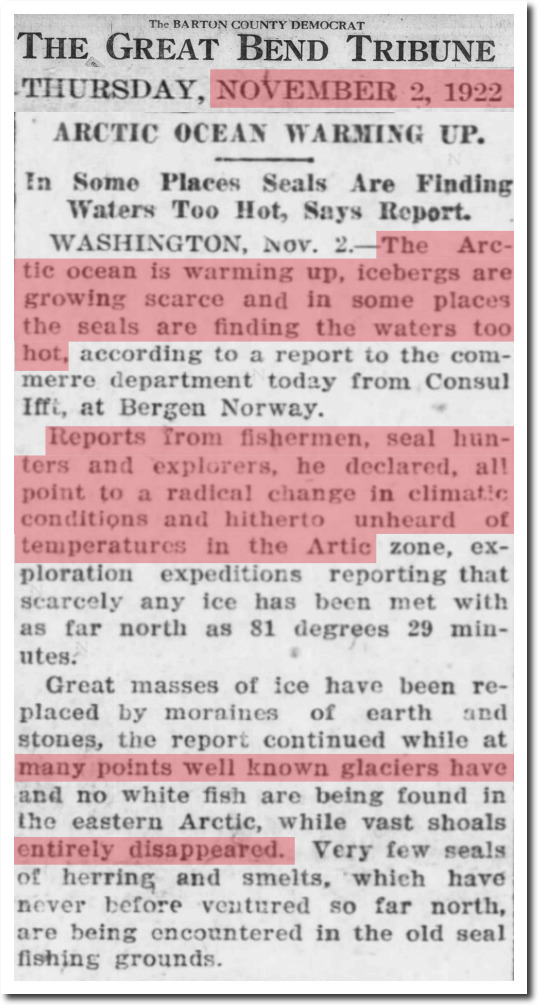 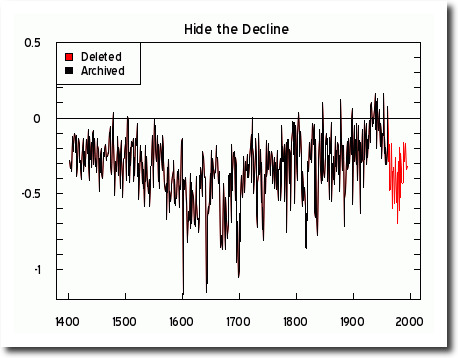 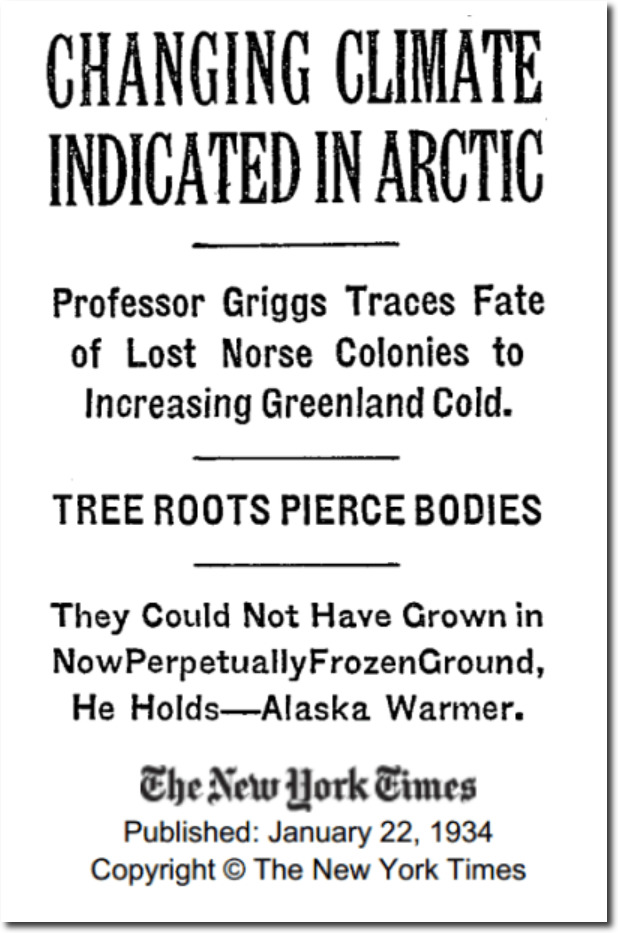 7 Responses to Climate Scientists Rewriting The Past