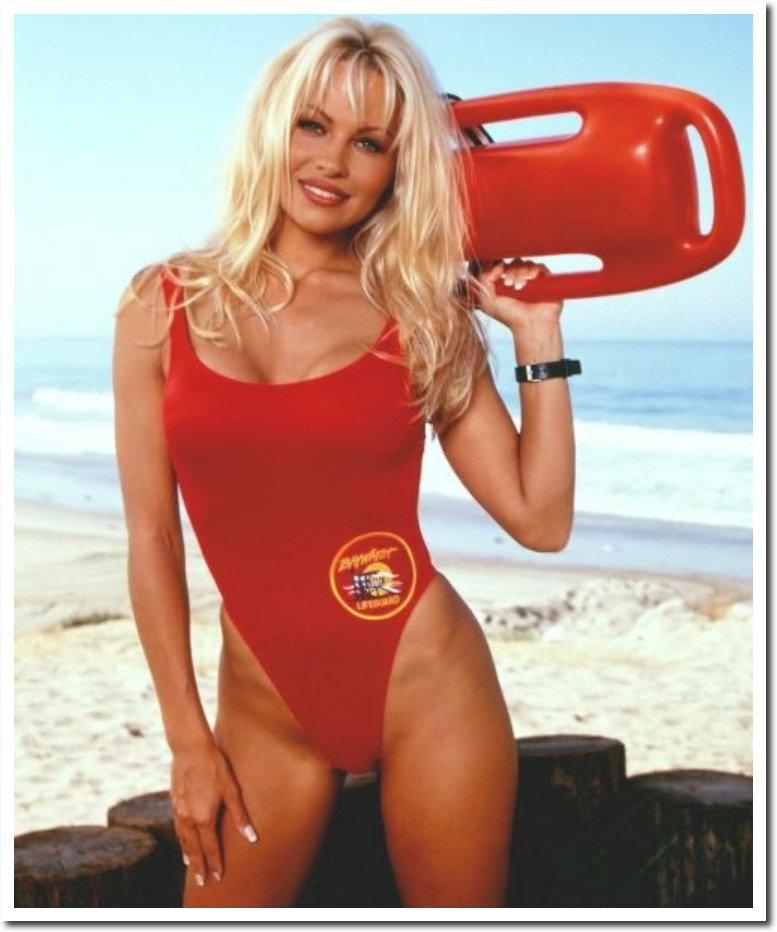 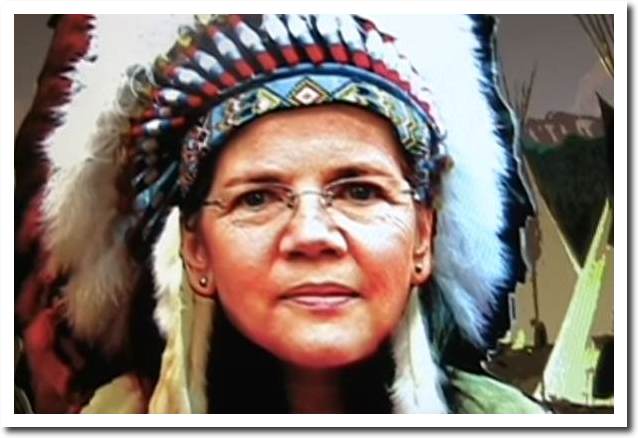 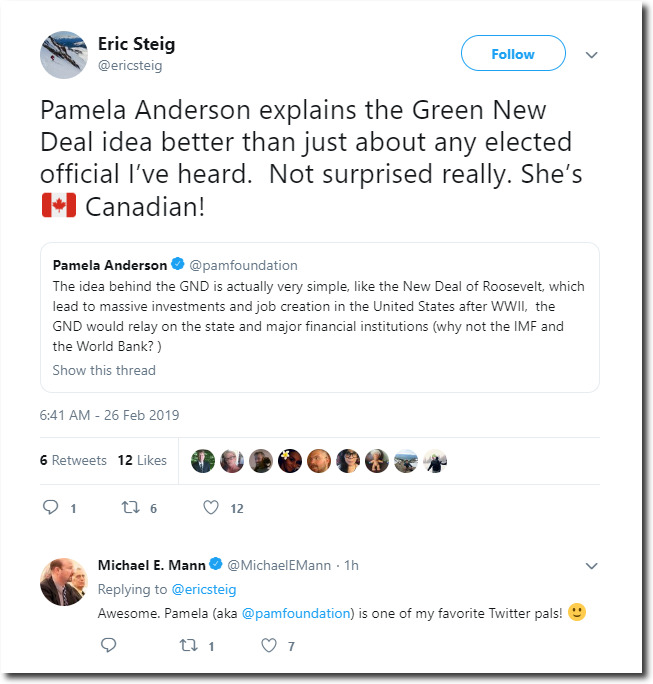 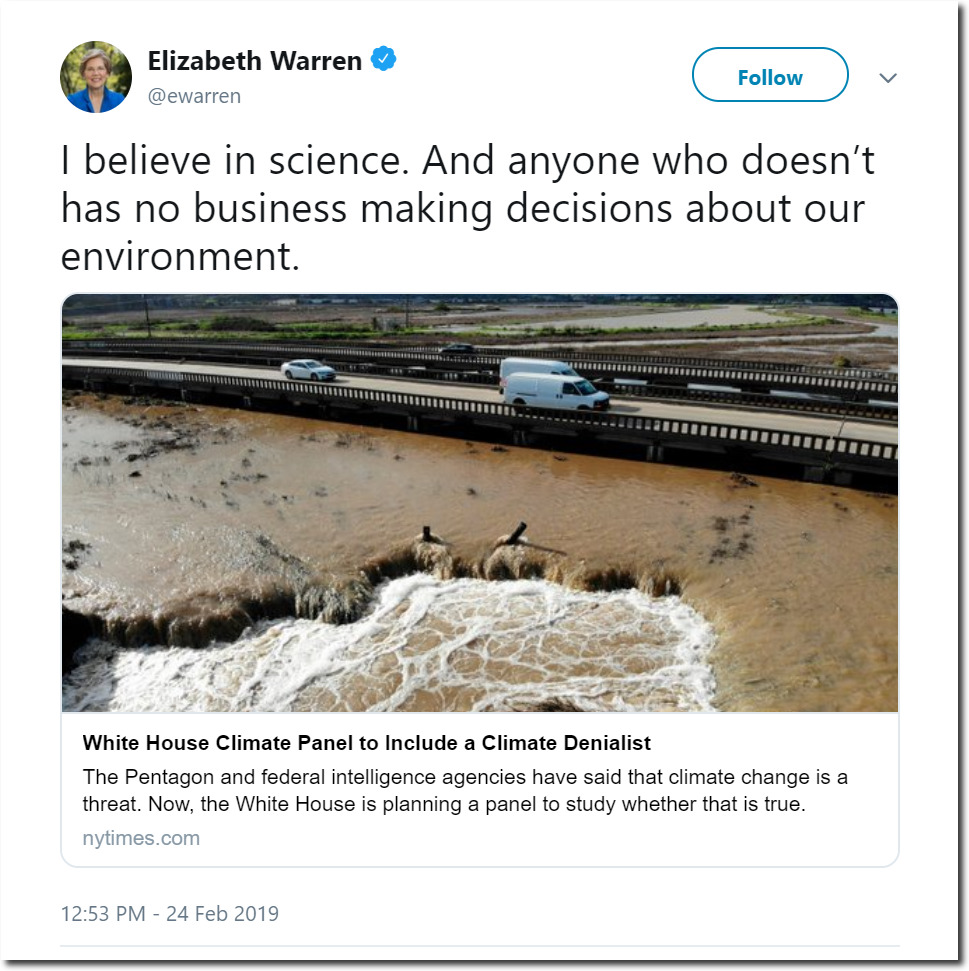 William Happer | Dean of the Faculty

Who needs Monty Python’s Flying Circus?  Half of the country is living it right now.