July 10, 1936 was the hottest day on record in New York City.  Temperatures reached 106 degrees at the Central Park Observatory. White privilege went on as normal, the Yankees crushed the Indians. Black privilege did too. Jesse Owens qualified for the Olympics.

Horse shows and races went on in the 106 degree heat. But now people shut down in 93 degree weather. Saturday, Friday racing canceled at Ellis Park due to heat I rode my bike up the hill to NCAR in the middle of the afternoon today. I never use A/C and exercise in the heat every day.  So heat doesn’t bother me. Nobody had air conditioning in 1936, and nobody was addicted to it. 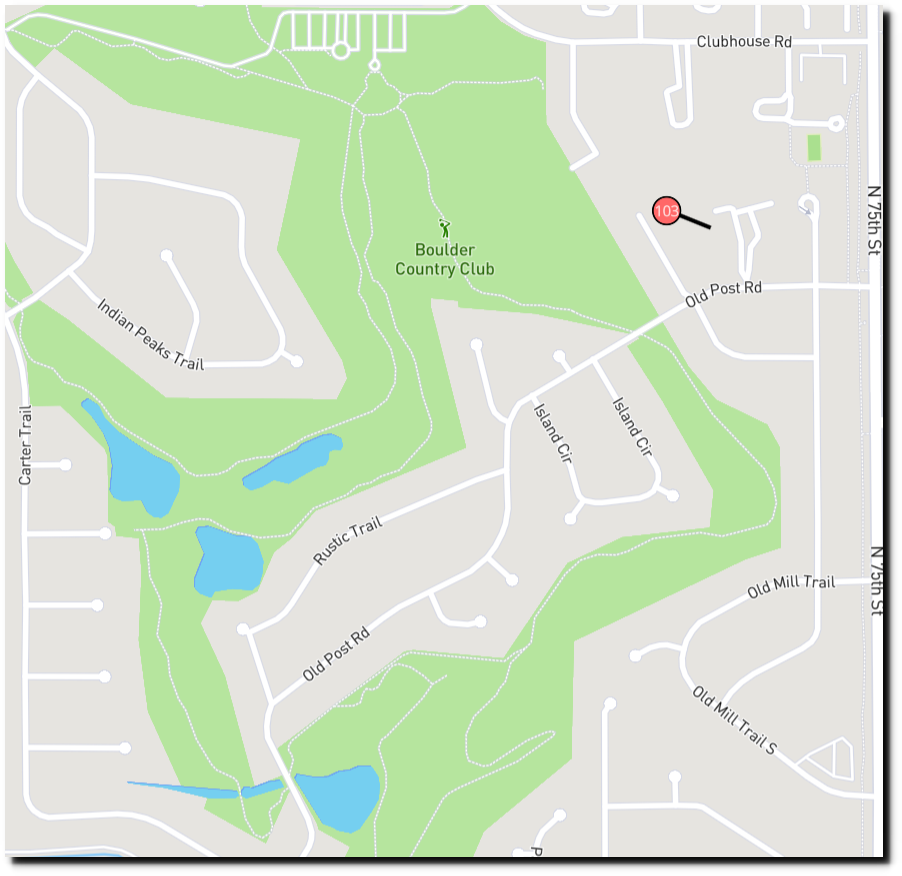