This Has Nothing to Do With Climate

Posted on December 5, 2020 by tonyheller

The west is shutting down its energy supply on the pretense of saving the climate. 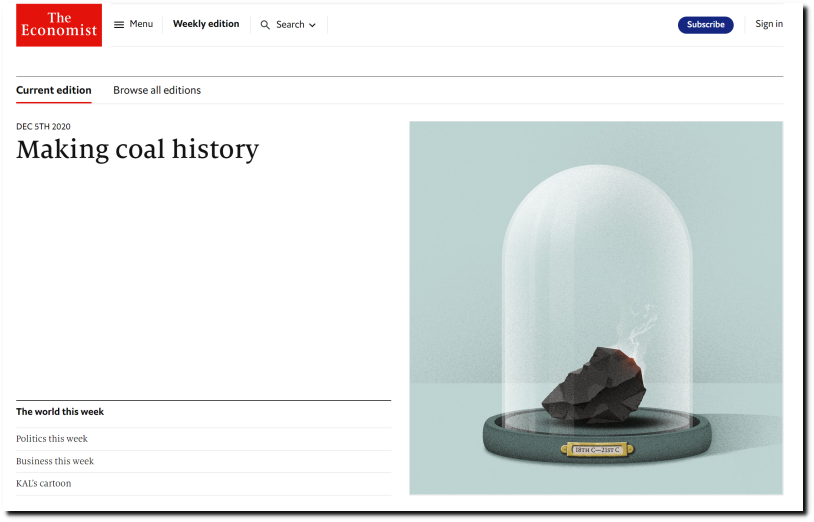 China is the #1 CO2 emitter in the world. Former climate alarmist Michael Shellenberger wrote about this, this week.

This shouldn’t surprise anyone, because it is exactly what Obama and Biden planned six years ago. Shut down US energy while expanding Chinese energy until the year 2030.

Donald Trump warned about this eight years ago.

(25) Donald J. Trump on Twitter: “The concept of global warming was created by and for the Chinese in order to make U.S. manufacturing non-competitive.” / Twitter

Globalists want you locked down permanently, which is why they have worked so hard to put Joe Biden in the White House. 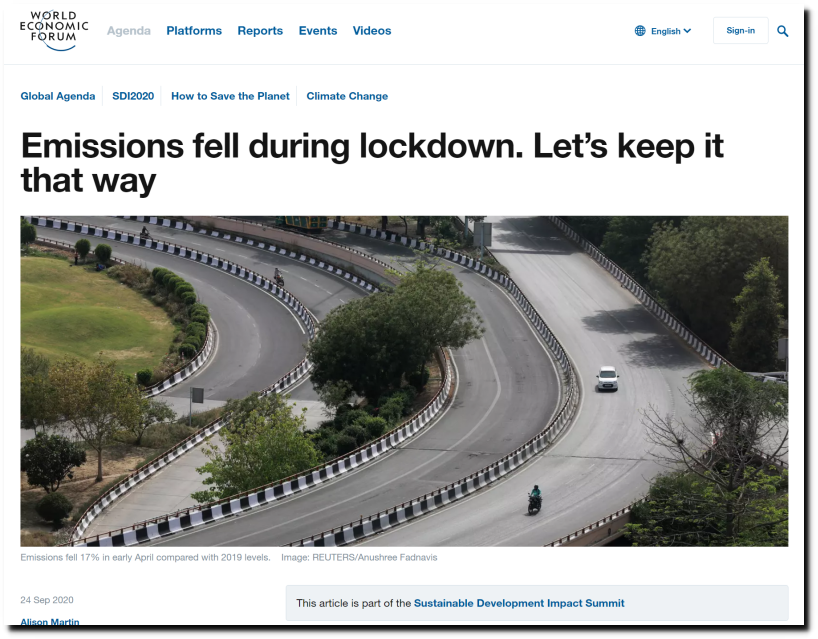 12 Responses to This Has Nothing to Do With Climate