In the early 1960’s the Guardian was warning its readers about the coming ice age.

In 1964, the Arctic had a temperature spike similar to yesterday. 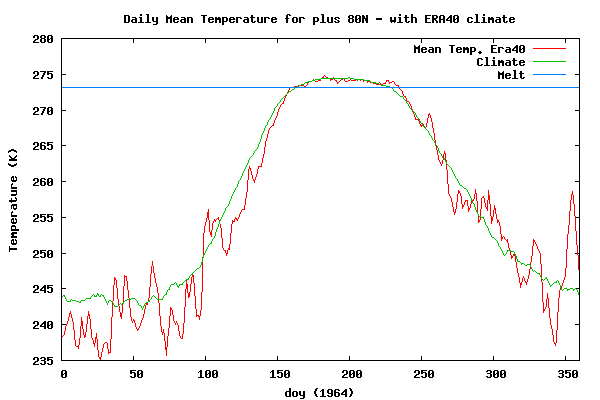 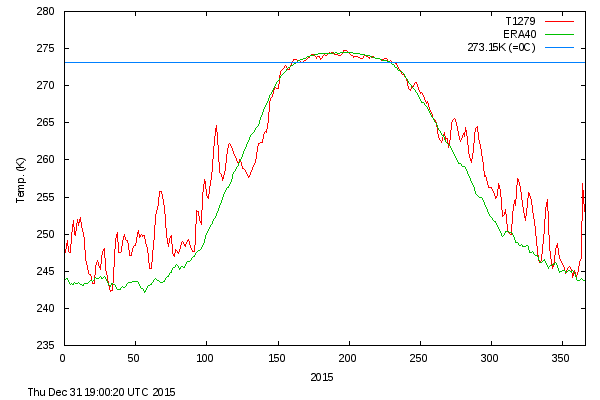 Yesterday’s man-made global warming spike which melted the Arctic at -20C was smaller than the 1964 global cooling spike.