The climate mafia has enlisted these two handsome gentlemen to discredit satellite temperatures. Neither of them knows anything about the topic, but their specialties are talking climate trash for cash – so they were perfect for the job.

Satellites are a problem for the climate mafia, because they show just how bad recent surface temperature fraud is. 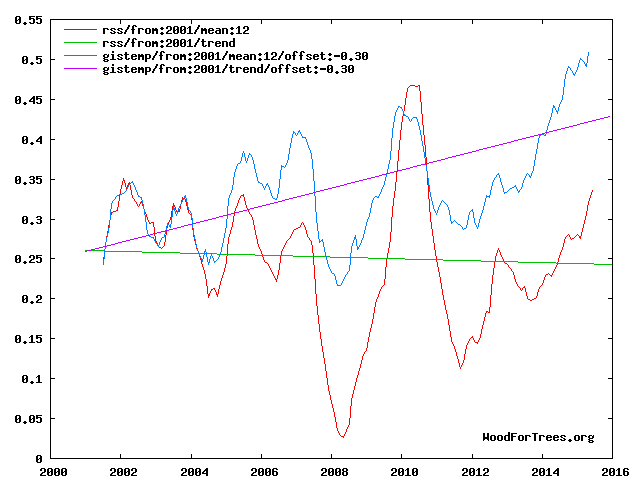 Wow! All this data tampering for nothing?

They do have just one minor problem however. The 1995 IPCC report, authored by none other than NOAA’s own Tom Karl, showed that satellite temperatures matched NOAA balloon data, and that neither showed any warming since 1979.

There is no legitimate basis for disputing the satellite temperatures. This is just one more layer of fraud piled on by the usual clowns. 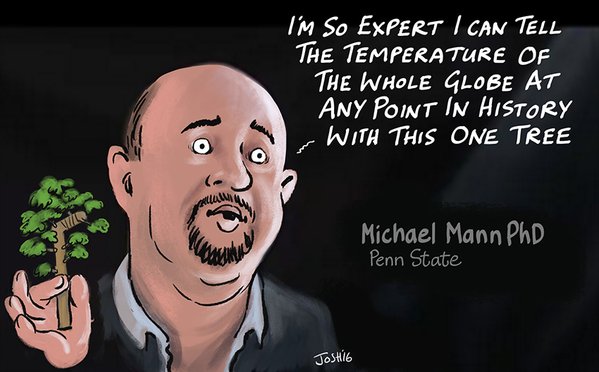 10 Responses to The Satellite Deniers