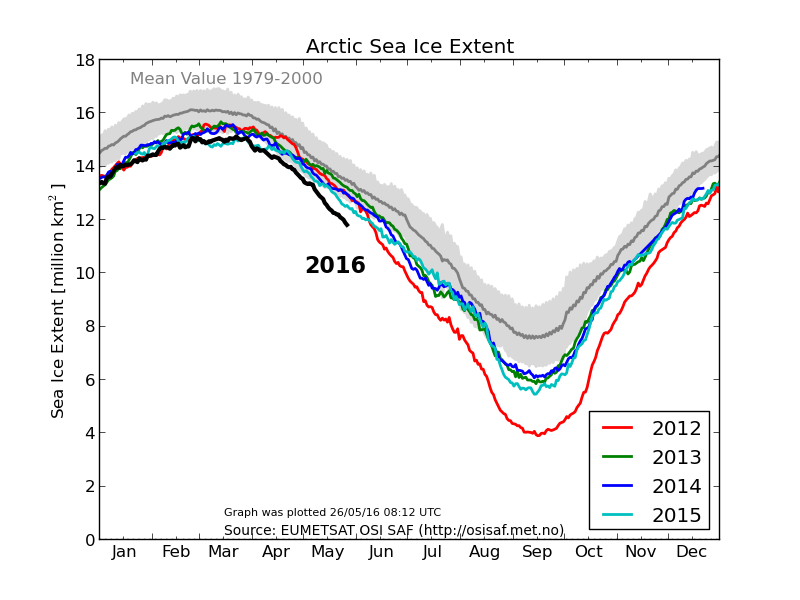 Their maps show the exact opposite. Arctic sea ice coverage is hardly changing at all. 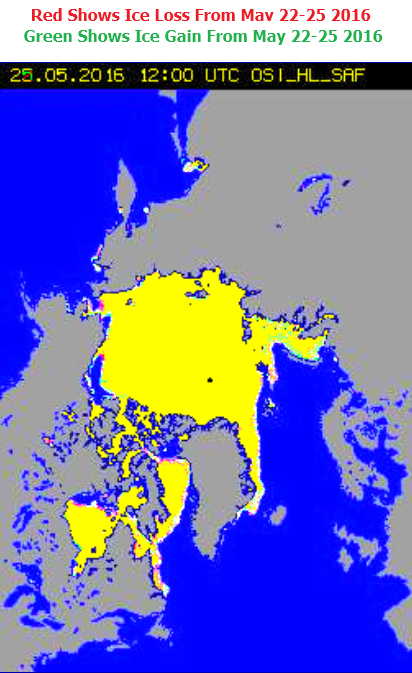 Temperatures have been below freezing in the Arctic Basin for many months. Why would the ice be melting? 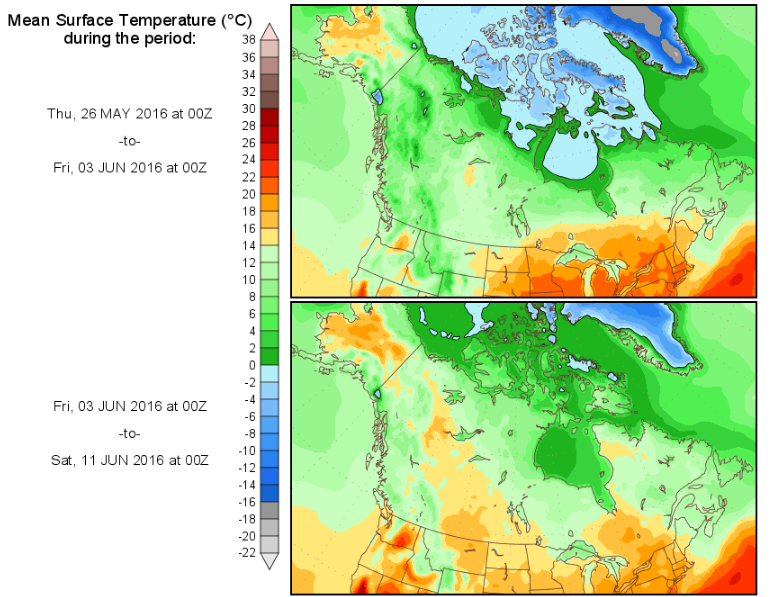 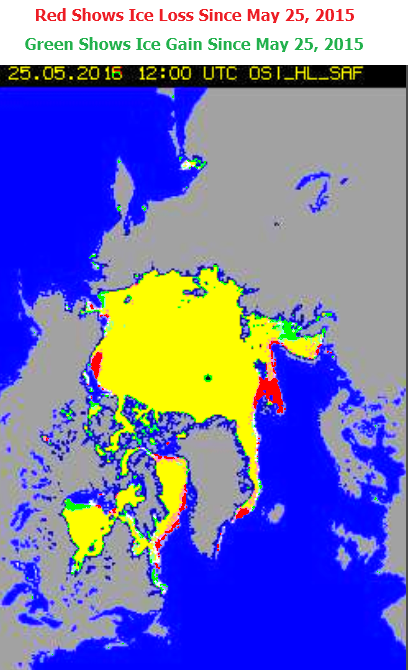 As far as I can tell, there are no government agencies in any country – which are not vested in the climate scam.