Backing Away From The Sea Level Scam

In 1994, the Prime Minister of Tuvalu wanted to evacuate the island to save themselves from rising seas. 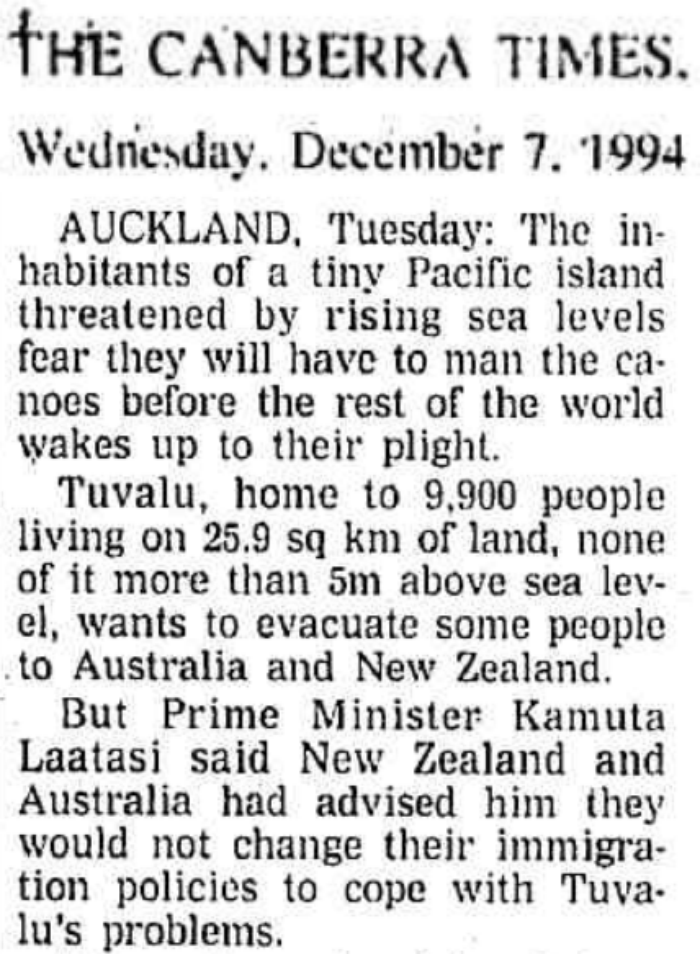 Since then, sea level has hardly changed at Tuvalu. 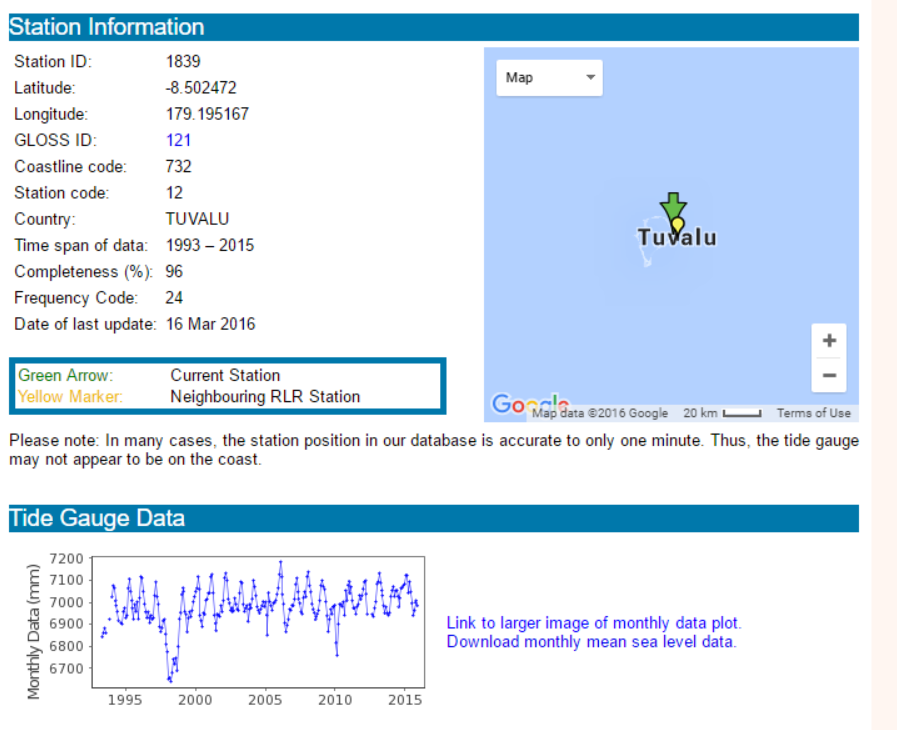 Data and Station Information for FUNAFUTI B

And after decades of hysteria, even National Geographic is starting to back away from the sea level scam. 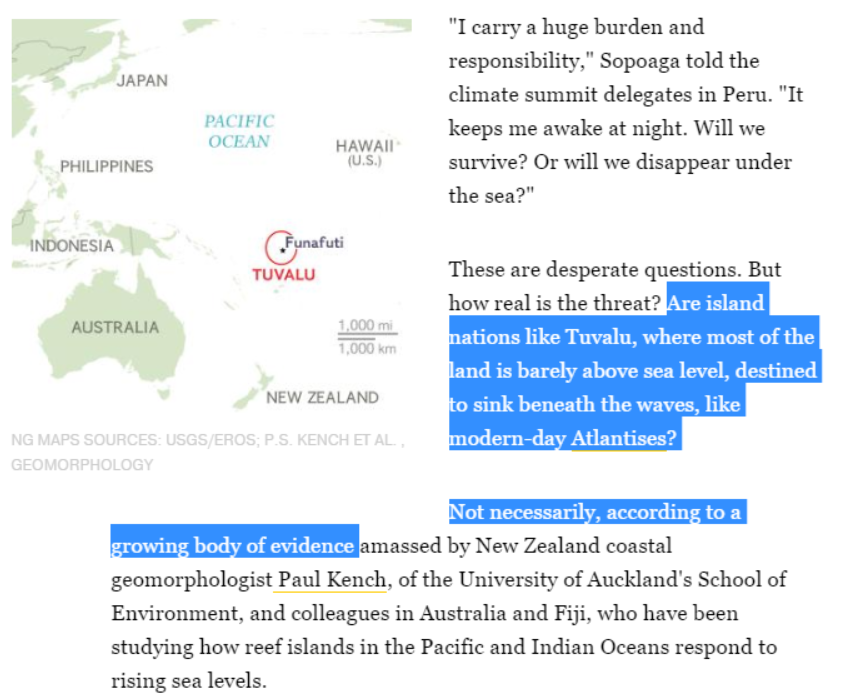 Will Pacific Island Nations Disappear as Seas Rise? Maybe Not

Like everything else about the climate scam, sea level rise is just one more thing for scientists to lie about in exchange for grant dollars.

14 Responses to Backing Away From The Sea Level Scam