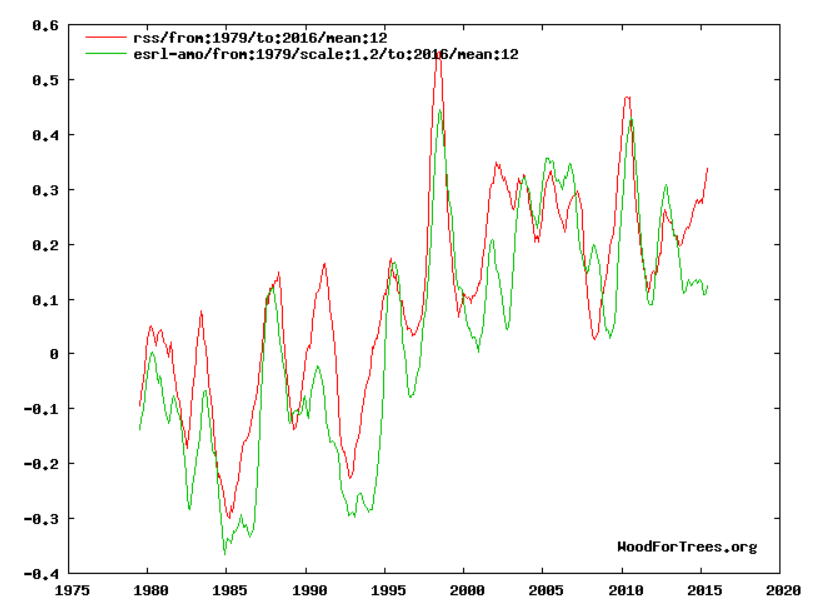 The name of this web site is realclimatescience.com, though most of the time I am discussing the mind-blowing CO2 junk science which currently pervades academia and government.

However, there are a few real scientists working on climate, and I was fortunate to have spent time with one who actually did understand how the climate worked. Dr. Bill Gray from CSU spent many hours explaining to me how ocean cycles drive the climate, and how they are driven in turn by cyclical changes in ocean salinty. Bill’s theory in a nutshell was that evaporation in the warm, sunny mid-Atlantic increases the salinity of the water there. As the salinity increases, the water becomes increasingly dense and eventually starts to dive down towards the colder sea floor – forcing colder, less saline water to the surface. This process repeats continuously, driving the AMO and other ocean currents. Bill’s success as a tropical meteorologist and hurricane forecaster was largely due to his understanding of the AMO. 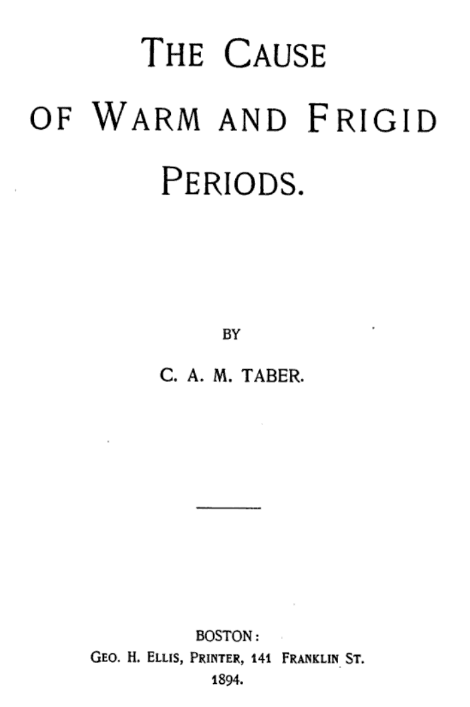 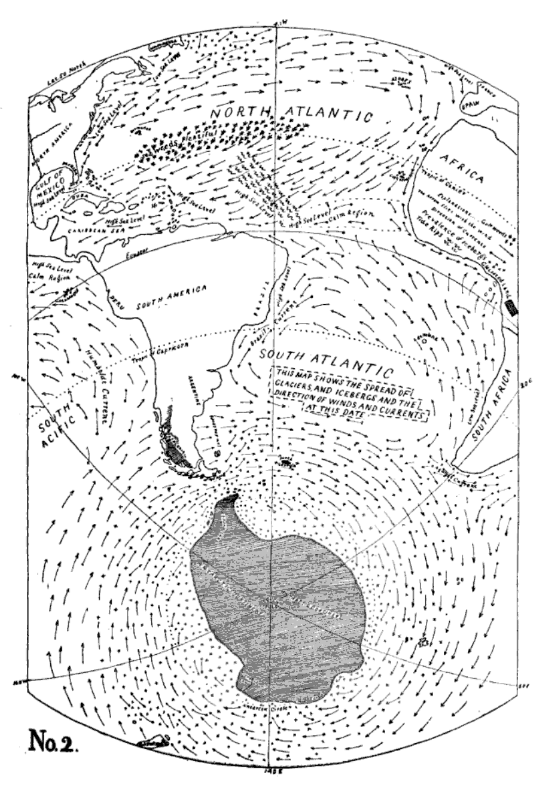 The Cause of Warm and Frigid Periods – Charles Austin Mendell Taber

The author believed that changes in ocean circulation were the cause of ice ages, and NOAA still sees the connection.

After President Trump takes over in January, I hope we will see a restoration of science – and an end to the James Hansen/Al Gore driven junk science which has wrecked a generation.