Posted on November 2, 2016 by tonyheller 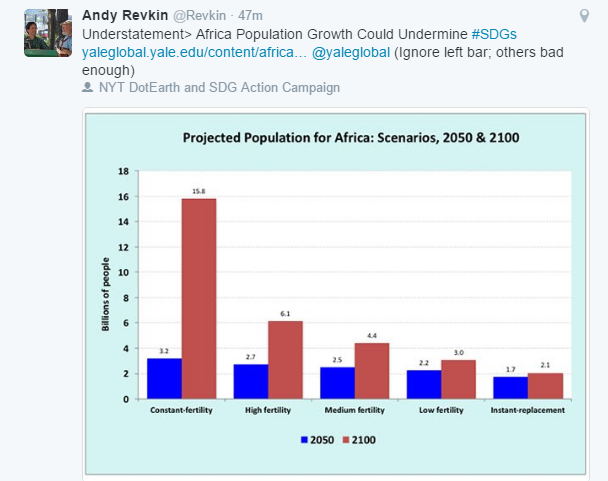 Nothing new about this. In 1969, climate activist Paul Ehrlich proposed poisoning Africans to keep them under control.