Posted on December 1, 2016 by tonyheller

Like Holocaust deniers, a climate denier is someone who tries to erase climate history.

Svalbard was just as warm or warmer 60 years ago. Climate alarm is created by erasing or altering history.

Writers who believe the Arctic is warm should be sent to live there, and survive off solar power. 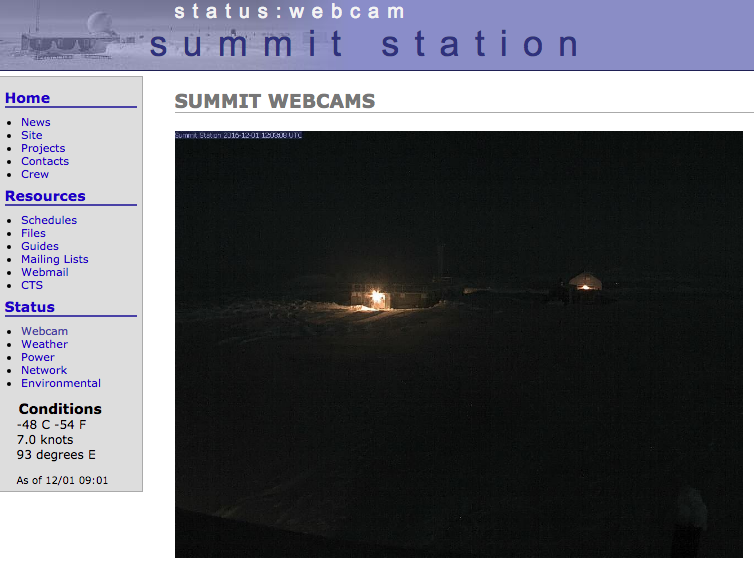 The Independent also says snowfalls are a thing of the past.

48 Responses to The True Climate Deniers