One week ago, our top government funded experts announced that the Barents Sea is hot and the ice was melting to record low levels. 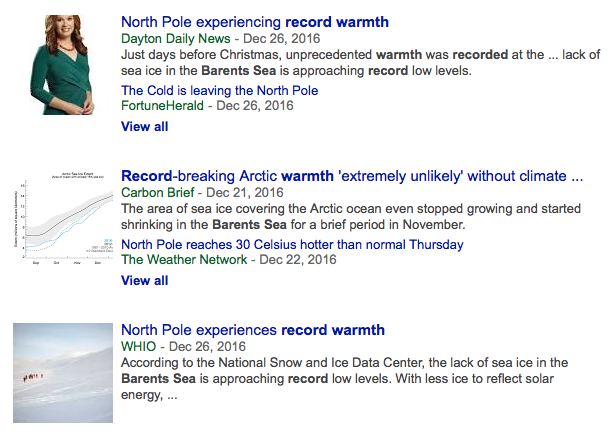 Only a complete moron could believe that the Arctic is seeing record low levels of ice in December, and over the last 12 days ice in the Barents Sea has expanded 1,000 miles towards Svalbard. It isn’t clear to me how ice grows 300 feet per minute while it is “shrinking in record heat.” 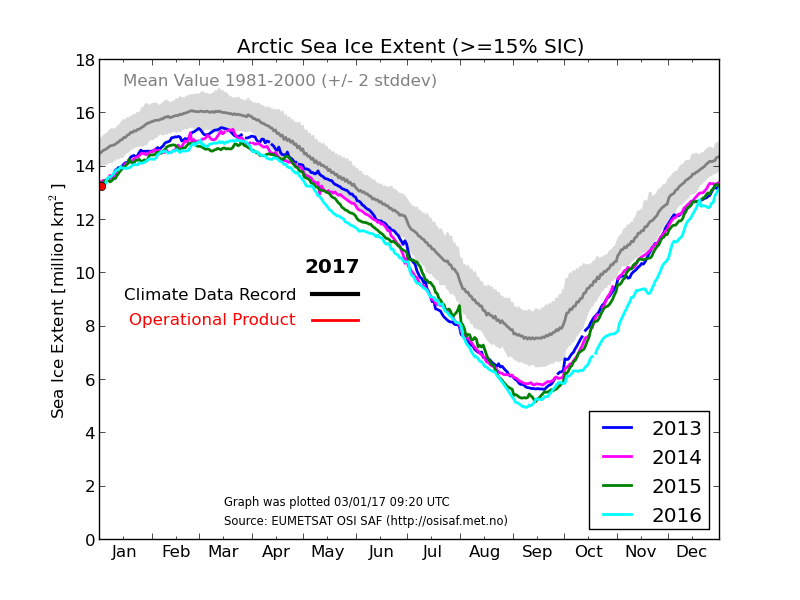 Minimum ice extent has been growing for a decade. 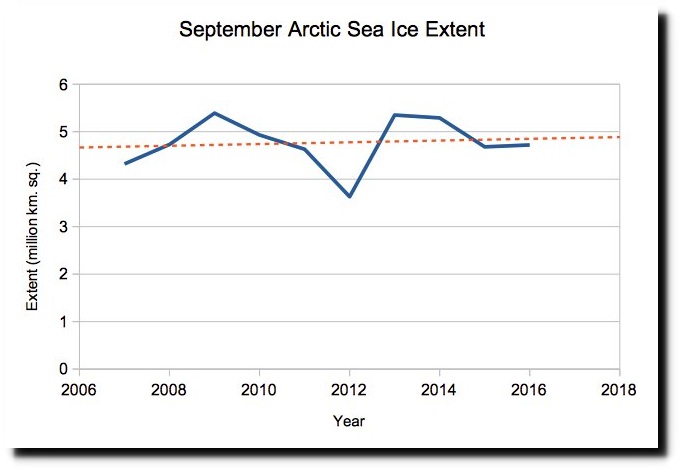 In 1922 (one of NASA’s coldest years on record) glaciers were rapidly disappearing in the Arctic and ice never formed near Svalbard all winter.

Everything you hear from government climate clowns and their useful idiots in the press is fake news.