The last time the Arctic was ice-free, CO2 levels were 260 PPM. 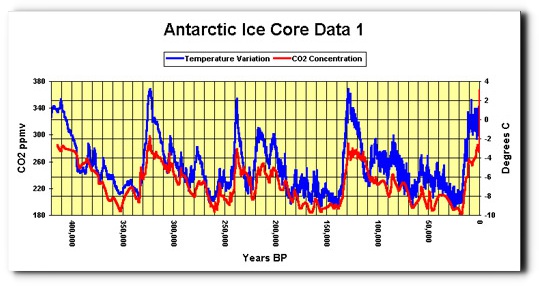 Climate scientists have absolutely no clue what they are talking about, which is why Dr. Richard Lindzen says funding should be cut 80-90%.

“They should probably cut the funding by 80 to 90 percent until the field cleans up,” he said. “Climate science has been set back two generations, and they have destroyed its intellectual foundations.”