Greenland Ice Growth Continues To Blow Away All Records

Experts say Greenland is melting down and unraveling.

As with everything else they say, the exact opposite is occurring. Greenland is blowing away all records for ice gain.

This is what Greenland looked like a month ago. I didn’t see anything unraveling. 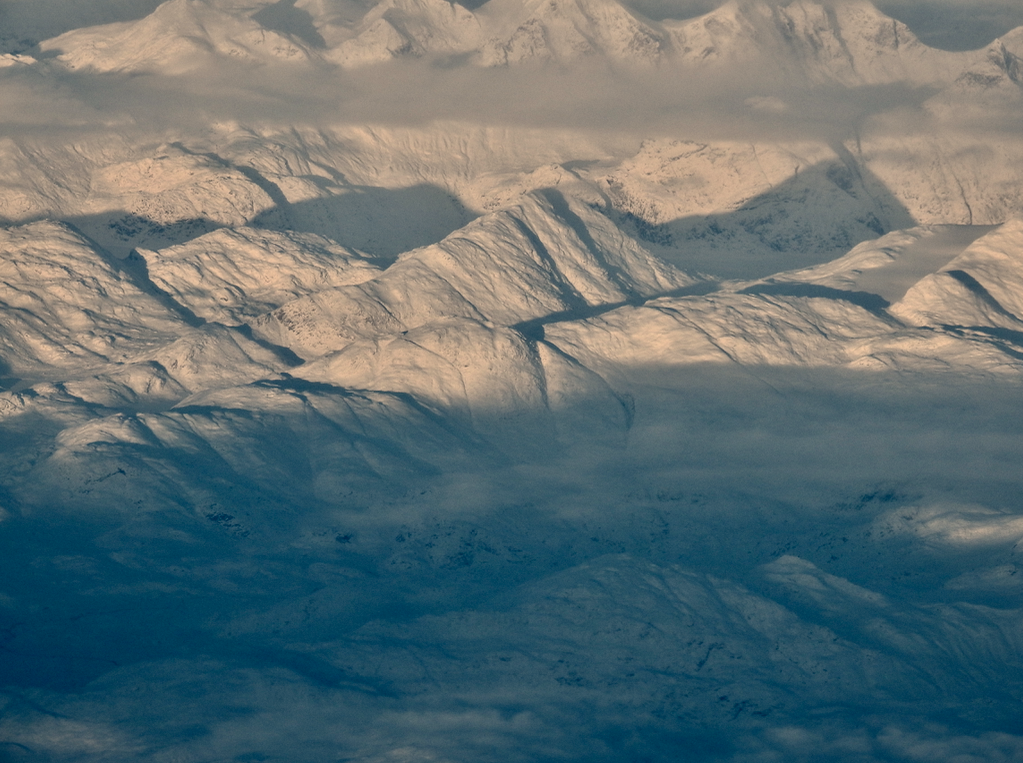