The frequency of hot days in the US during the 1930’s was much higher than it is now. 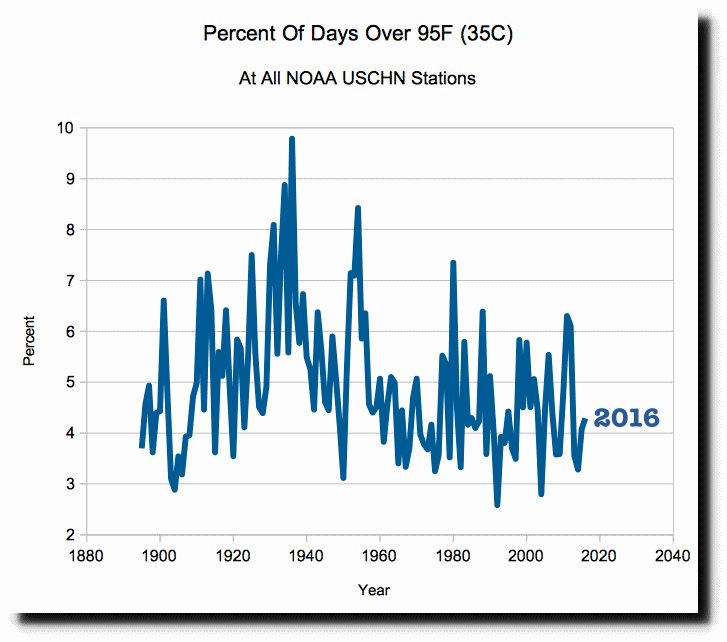 The correlation between hot weather and burn acreage is almost perfect. 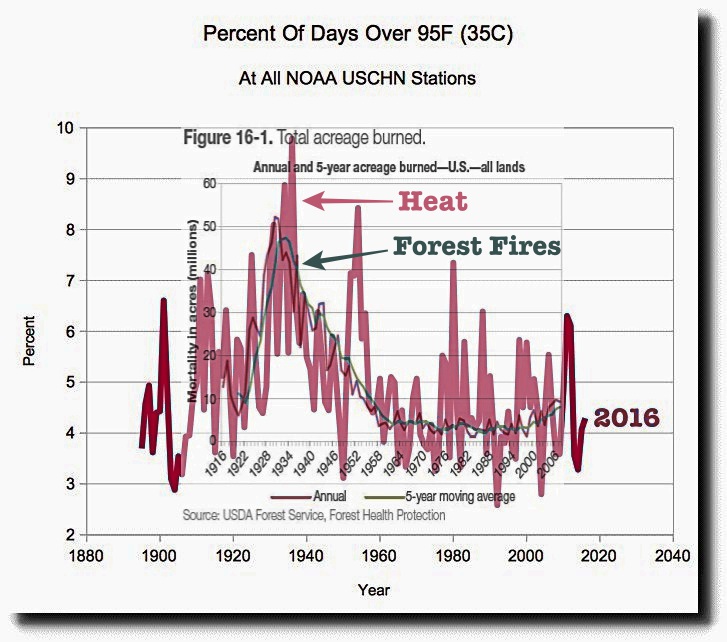 Government climate experts tell us that the US is getting hotter and fires are increasing. Both claims are completely false, and the people making these claims need to be removed from positions of influence.